Cloth was one of the most important commodities in the early modern world, and colonial North Americans had to develop creative strategies to acquire it. Although early European settlers came from societies in which hand textile production was central to the economy, local conditions in North America interacted with traditional craft structures to create new patterns of production and consumption. The Weaver's Craft examines the development of cloth manufacture in early Pennsylvania from its roots in seventeenth-century Europe to the beginning of industrialization. Adrienne D. Hood's focus on Pennsylvania and the long sweep of history yields a new understanding of the complexities of early American fabric production and the regional variations that led to distinct experiences of industrialization. Drawing on an extensive array of primary sources, combined with a quantitative approach, the author argues that in contrast to New England, rural Pennsylvania women spun the yarn that a small group of trained male artisans wove into cloth on a commercial basis throughout the eighteenth century. Their production was considerably augmented by consumers purchasing cheap cloth from Europe and Asia, making them active participants in a global marketplace. Hood's painstaking research and numerous illustrations of textile equipment, swatch books, and consumer goods will be of interest to both scholars and craftspeople. 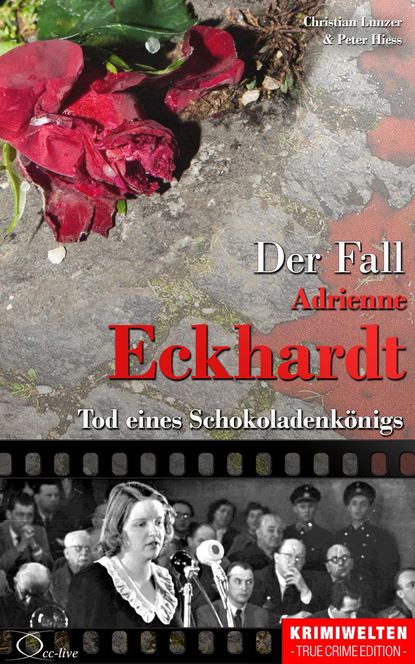 William Walker Atkinson A Series of Lessons in Raja Yoga 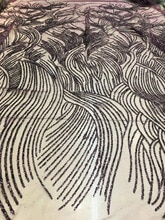 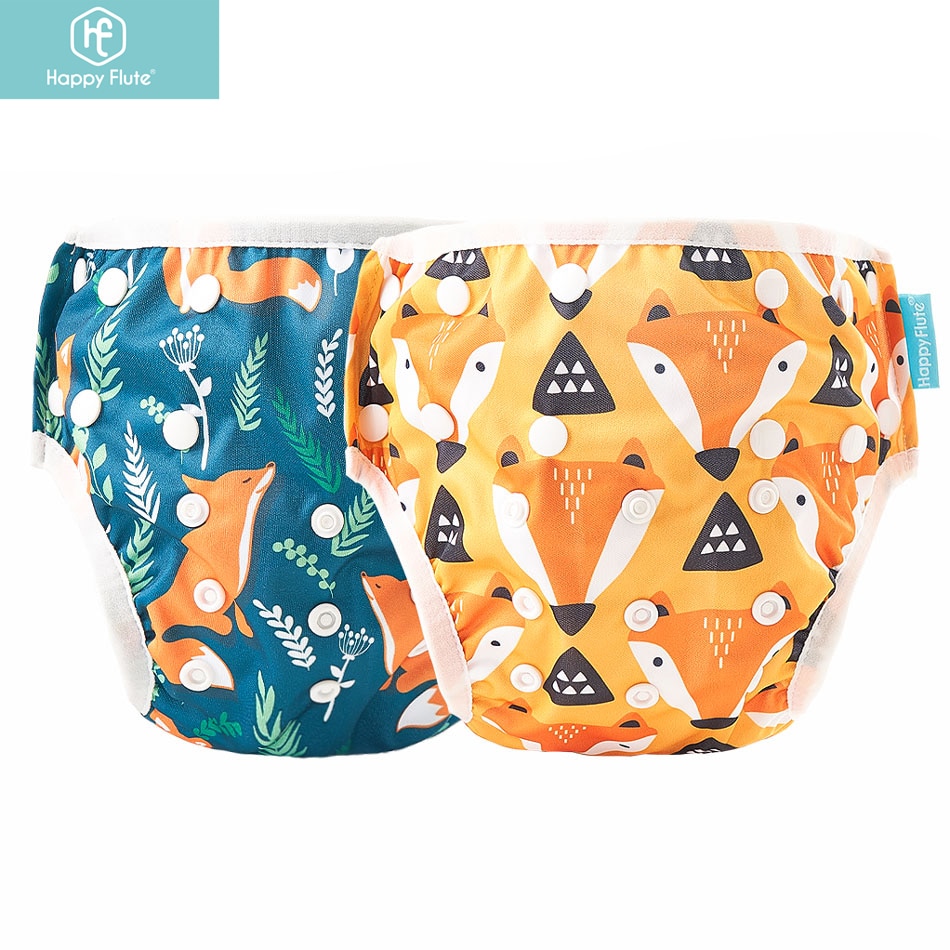 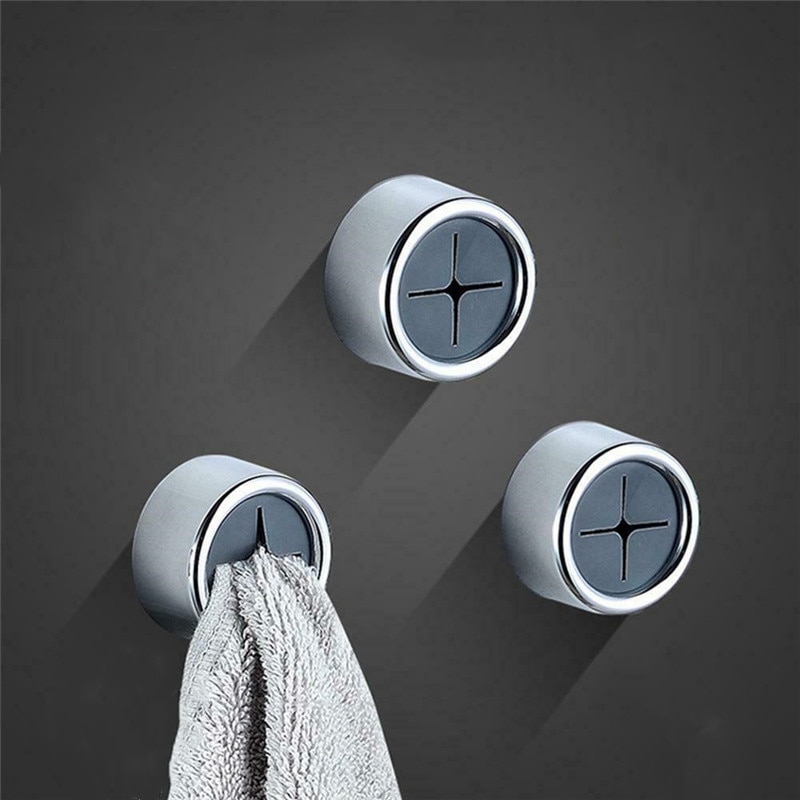 Hervé Lacombe The Keys to French Opera in the Nineteenth Century 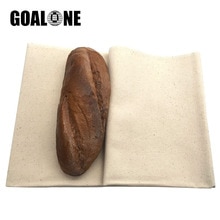 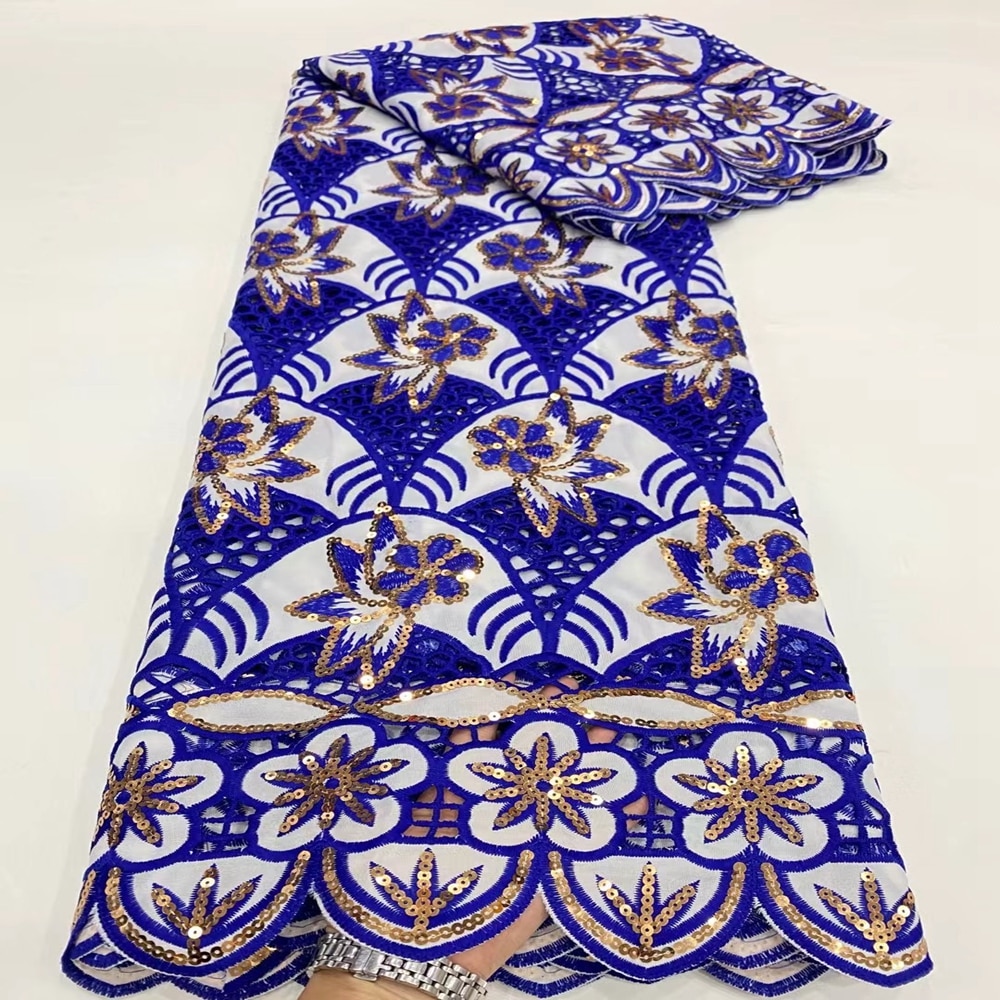 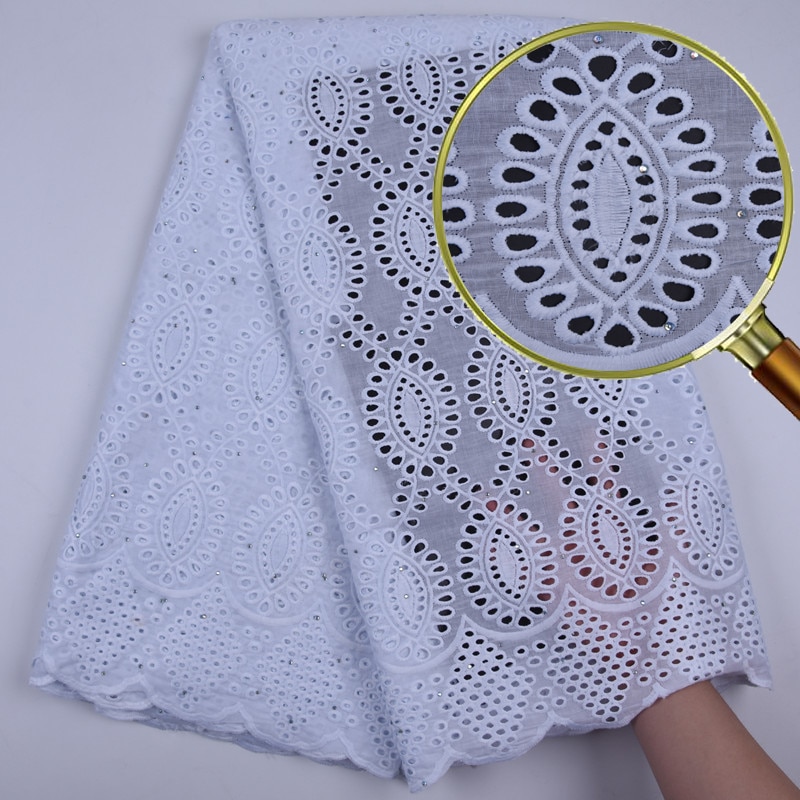