This book offers the first systematic study of madness and its significance for the poetry of William Blake. Blake's reputation as an artist was long clouded by suspicions of madness. Although the great victory of his modern critics has been to see his work clearly, unobstructed by this prejudice, criticism now runs the risk of vindicating Blake the poet at the expense of understanding certain elements of his poetry. In Madness and Blake's Myth , Paul Youngquist argues that, in its thematic content and dramatic method, Blake's myth is about madness. From the early lyrics to the late epic-prophecies, Blake repeatedly dramatizes the dissociation of a unified mind in a manner that comes increasingly to resemble the major symptoms of mental illness. Drawing upon recent clinical and philosophical inquiries, Youngquist shows how Blake makes poetry out of mental suffering; madness comes to operate in his myth as a metaphor for the Fall. For all its literary sophistication, however, Blake's mythology serves specific psychological needs, acquiring a therapeutic function for Blake personally as a defense against the madness it dramatizes. Madness and Blake's Myth is a challenging reexamination of both a sophisticated literary achievement and the mind that conceived it. 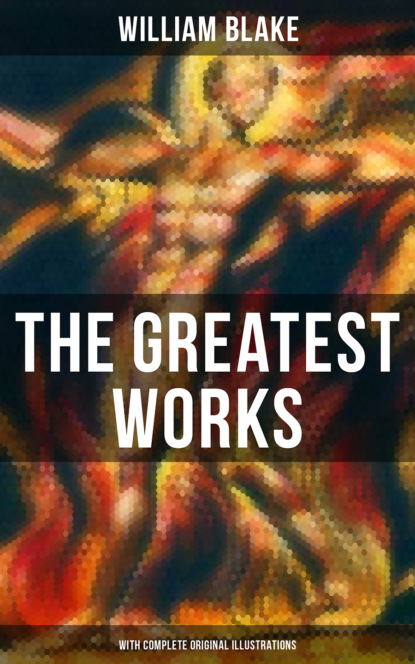 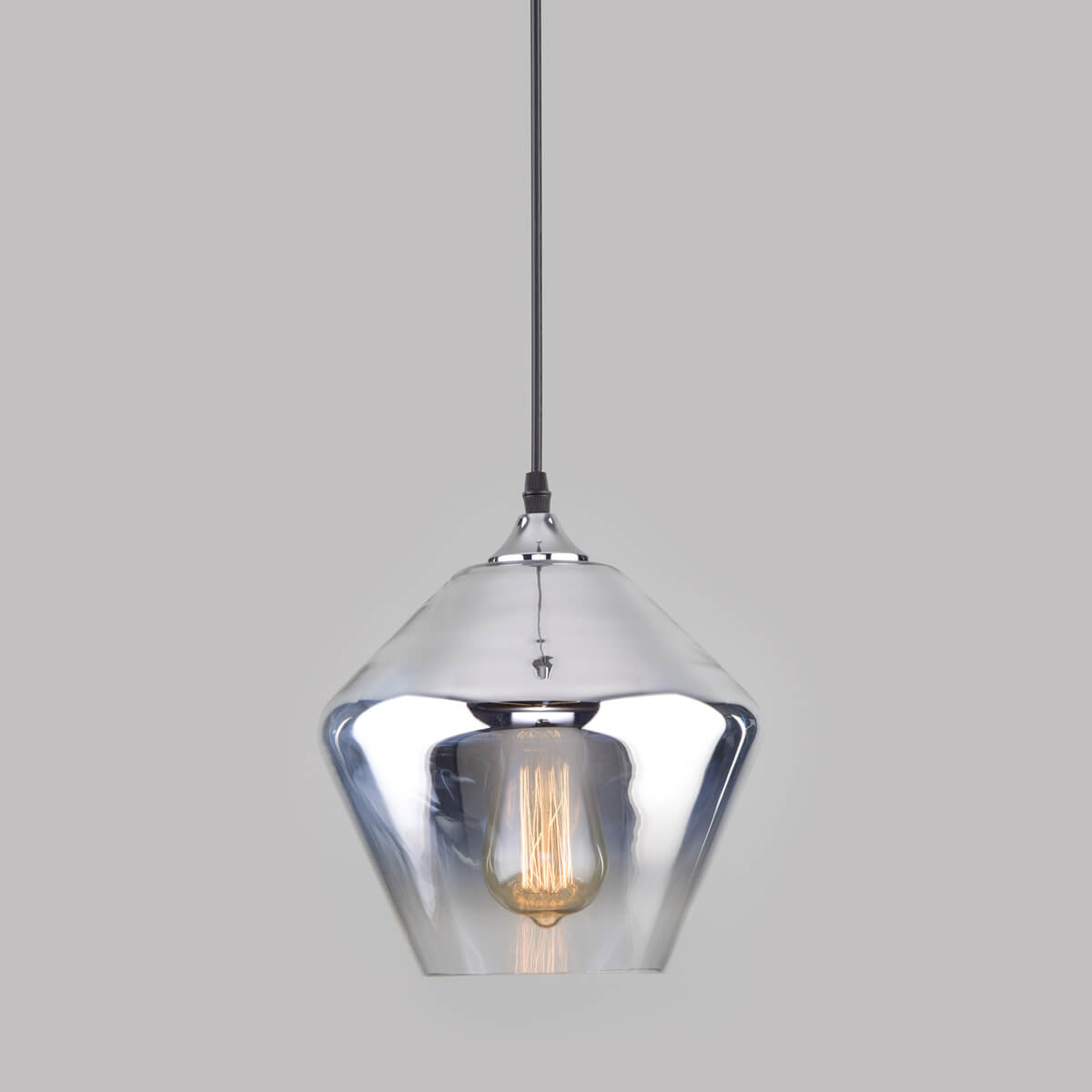 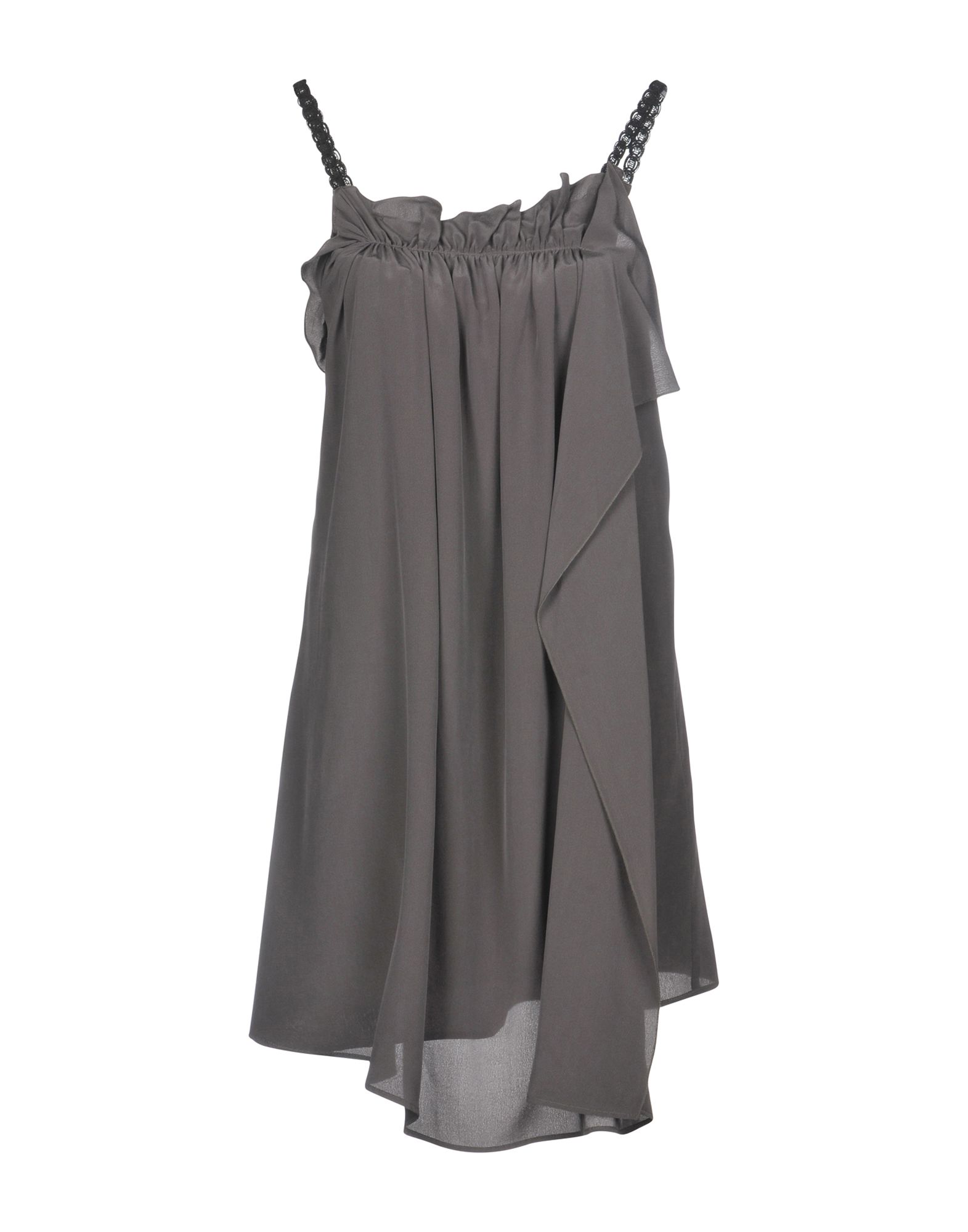 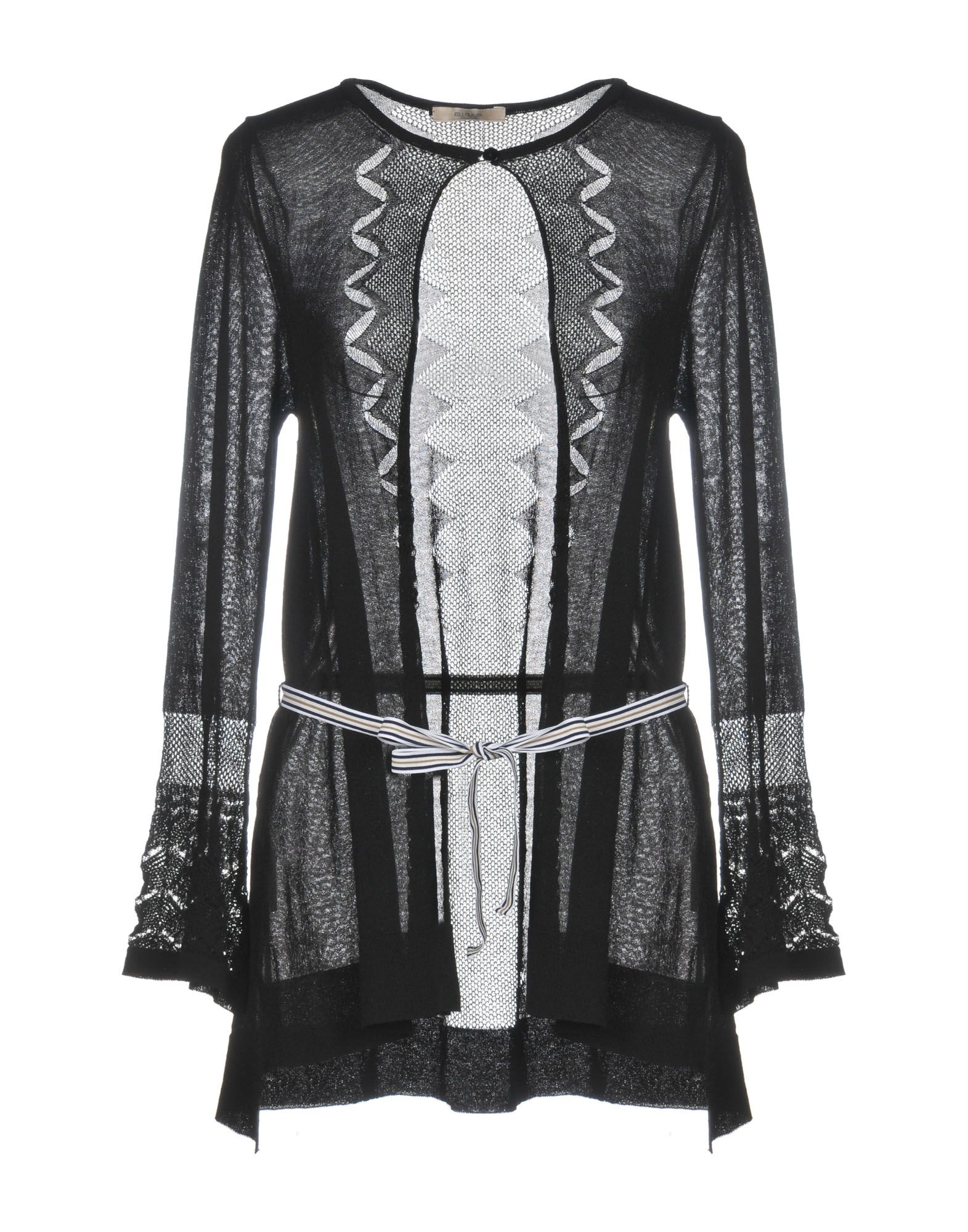 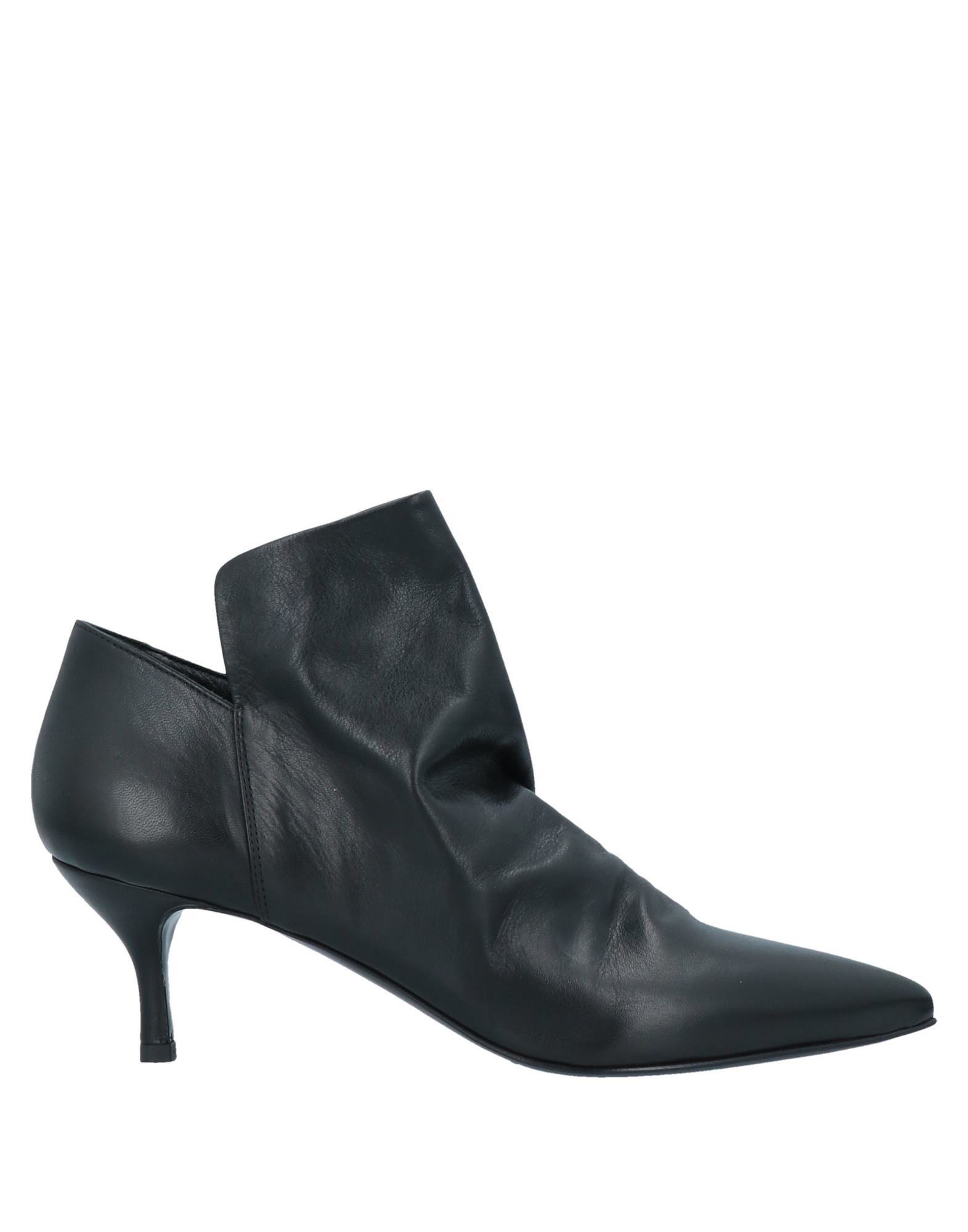 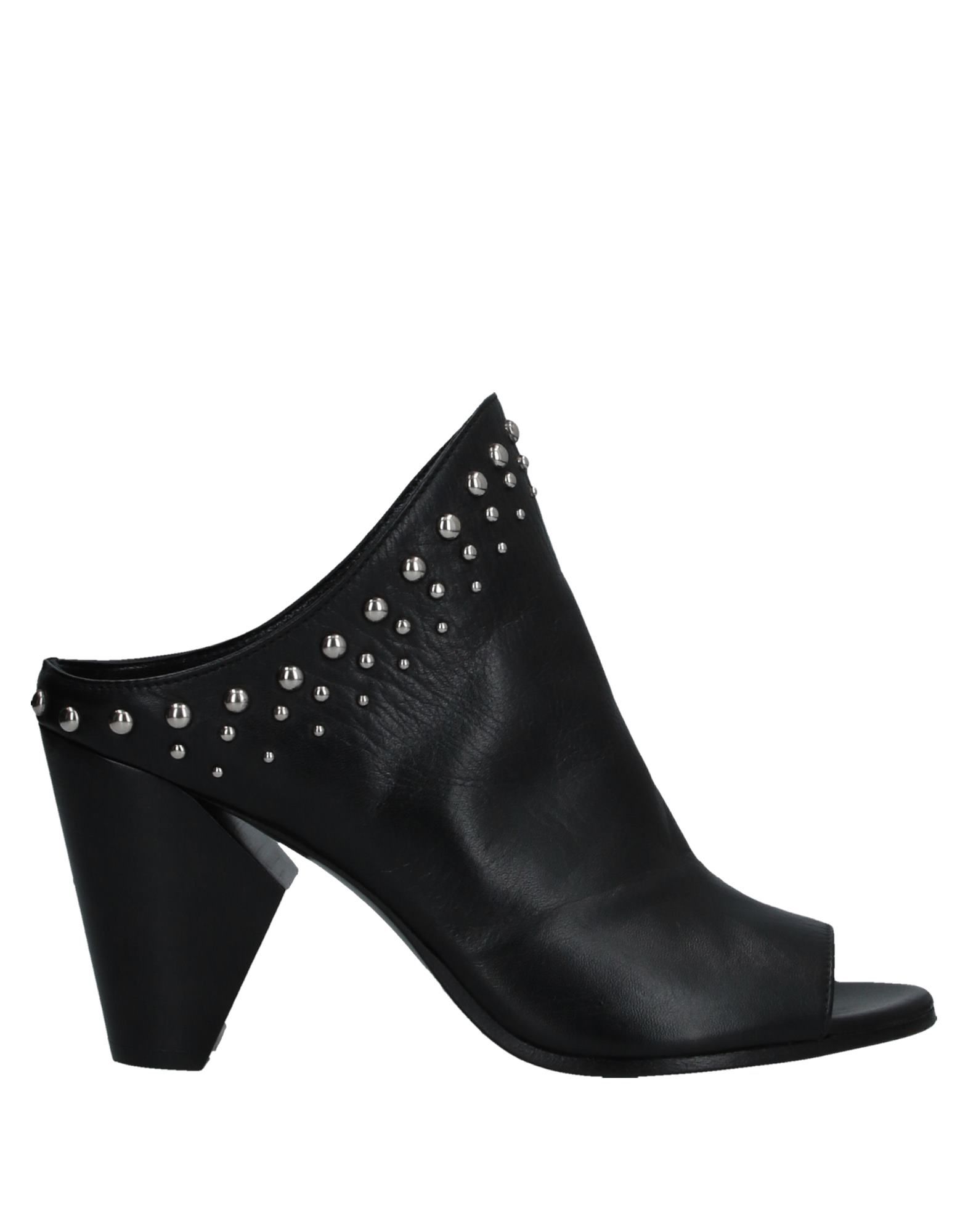 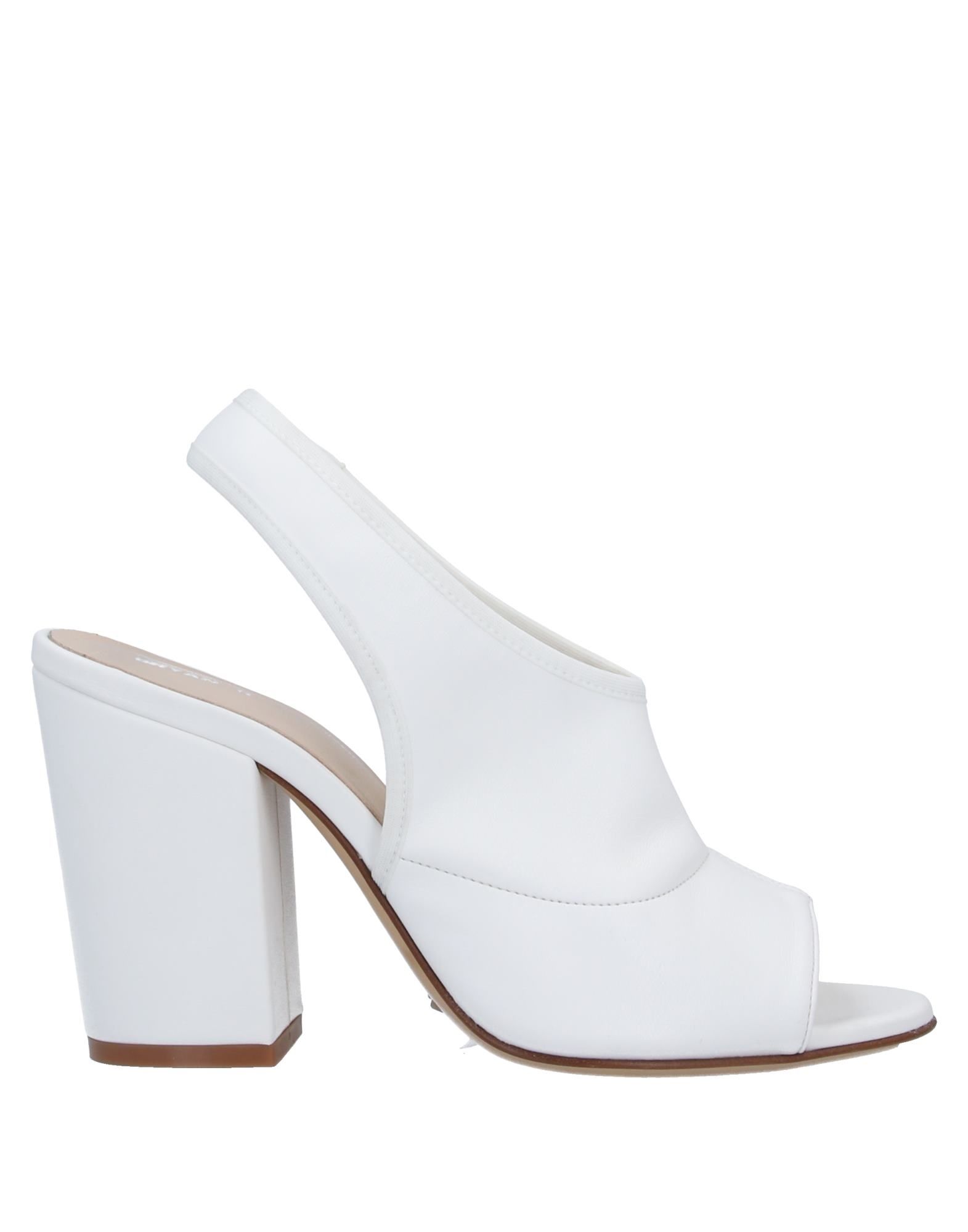 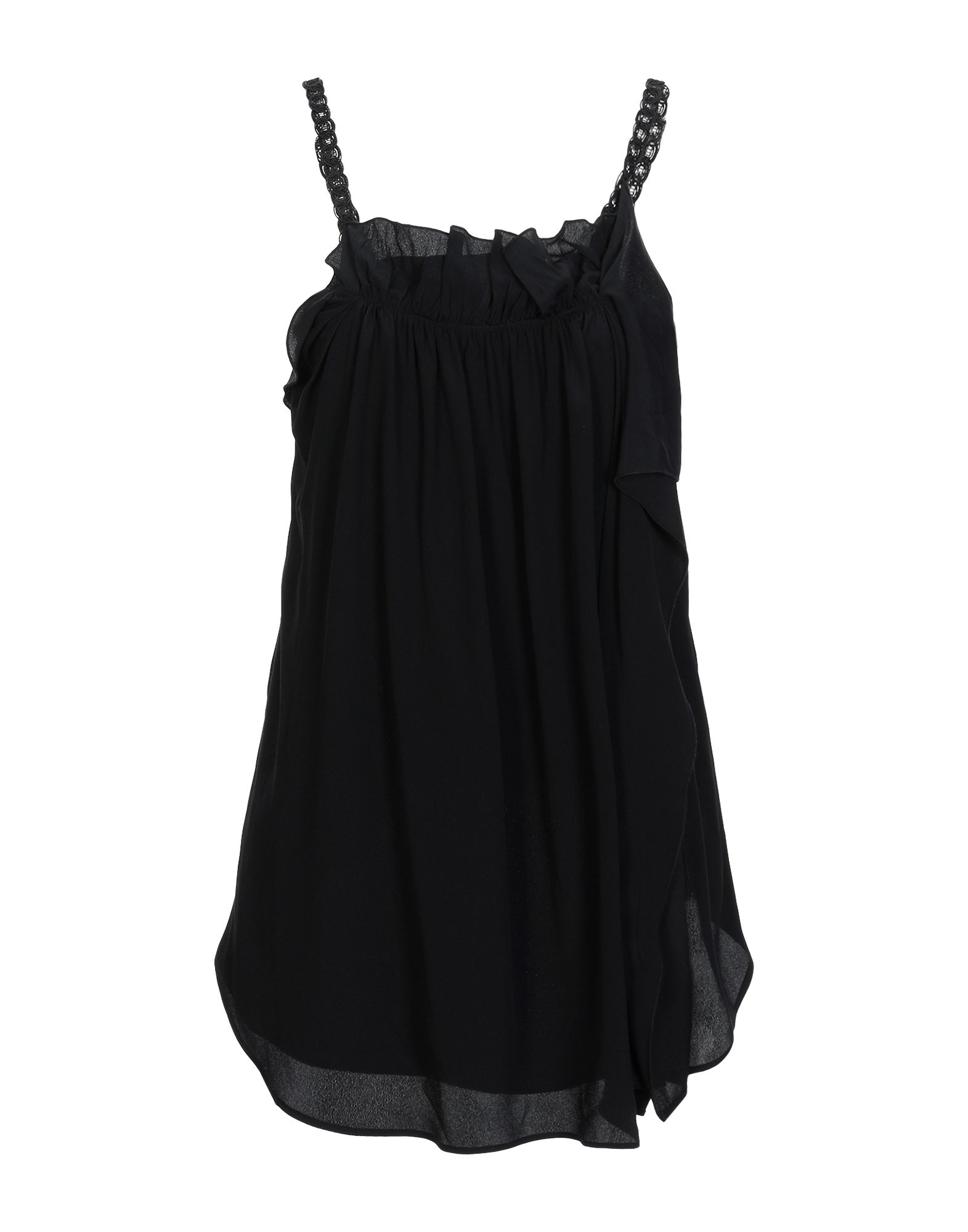