Today the vast archipelago of Southeast Asia islands known as Indonesia is in the headlines because of political instability, religious tension, and violence in the streets. Forty years ago similar conditions led the Central Intelligence Agency to mount a top-secret covert action campaign designed to hold that nation's left-leaning President Sukarno's feet to the fire and prevent a strategic crossroad from falling into the communist camp. The Agency supported rebels with weapons, planes, and a memorable cast of bigger-than-life American agents. In a fast-paced, engrossing narrative evoking the novels of John LeCarré and Graham Greene, the authors provide the first unclassified, detailed case study of an operation that has escaped public scrutiny for decades. Their work adds significantly to our understanding of the CIA and American involvement in Asia. Drawing on declassified documents and an extraordinary number of interviews with CIA and Indonesian participants, Kenneth Conboy and James Morrison reconstruct the delicate, dangerous game played by American intelligence agents across the Indonesian archipelago. This is a story of ideologues and soldiers of fortune–historic CIA legends like Allen Dulles and Franklin Wisner, and notorious special operators like Tony «Poe» Poshepny, whose reputation reached mythic proportions later in Laos, and Allen Pope, an indefatigable B-26 pilot who was captured and sentenced to die. But it also includes the transfixing exploits of Montana smokejumpers, Polish aircrews, Muslim anti-communist guerrillas, U.S. Navy submarine crews, and Filipino mercenary pilots flying P-51 Mustangs. With the problems in today's Indonesia far from solved and the complex U.S.-Indonesian relationship coming under close scrutiny, this fascinating account of an American covert operation gone bad will play a significant role in shedding new light on the CIA's efforts in Southeast Asia. 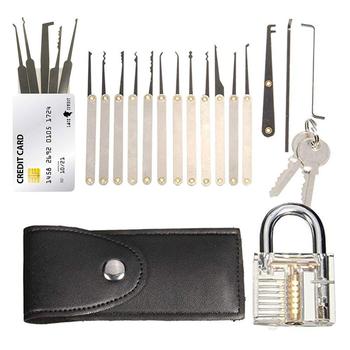 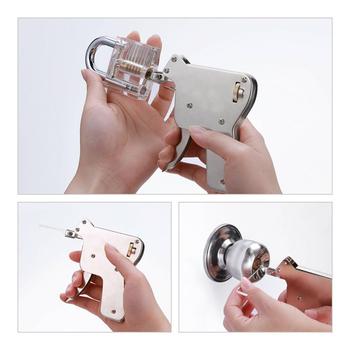 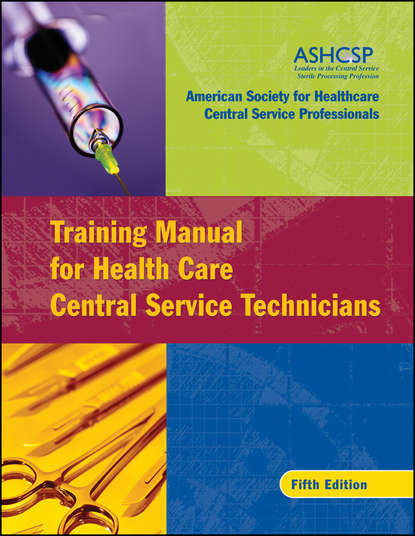 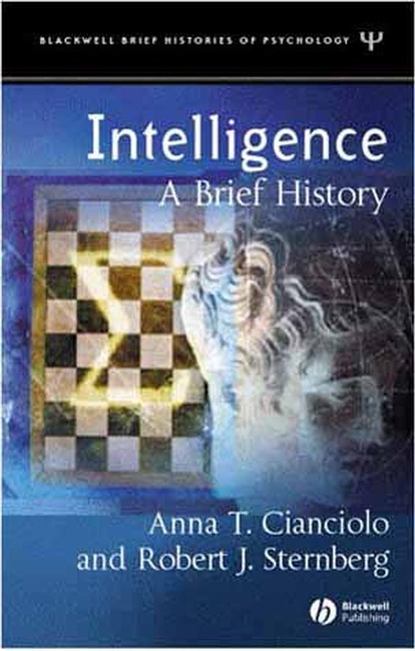 James Morrison Feet to the Fire 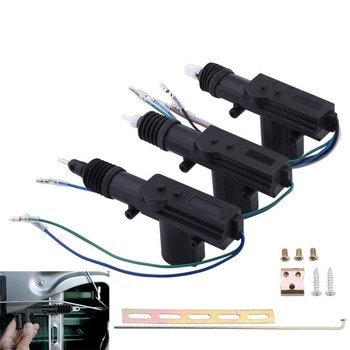 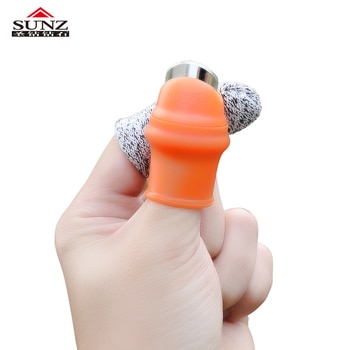 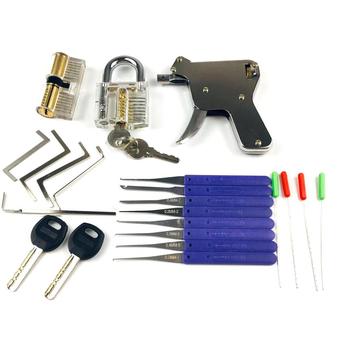 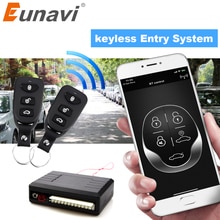 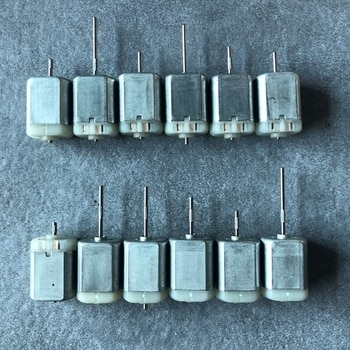 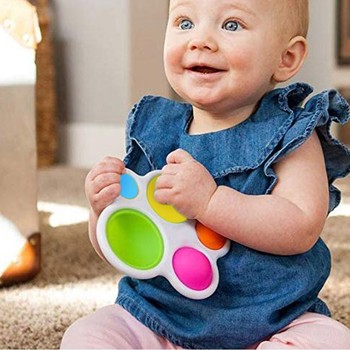 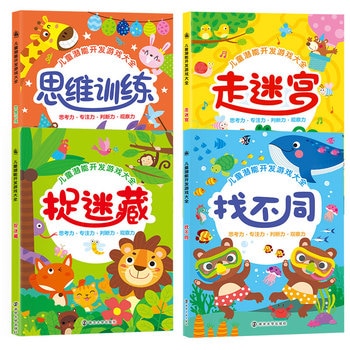