Based upon the speeches of Demosthenes, who delivered several attacks on Philip II of Macedon in the 4th century BC, The Fourteen Philippics, or fiery, damning speeches delivered to condemn a particular political actor, were made by Cicero in 44 and 43 BC. In these speeches Cicero seeks to publically discredit Mark Antony while privately he spoke out against Antony’s role in the plot to kill Caesar. Ultimately these speeches would be Cicero’s downfall as he was killed in 43 BC and his head and hands were publically displayed in the Roman forum to discourage any opposition to the new Triumvirate of Octavian, Mark Antony and Lepidus. 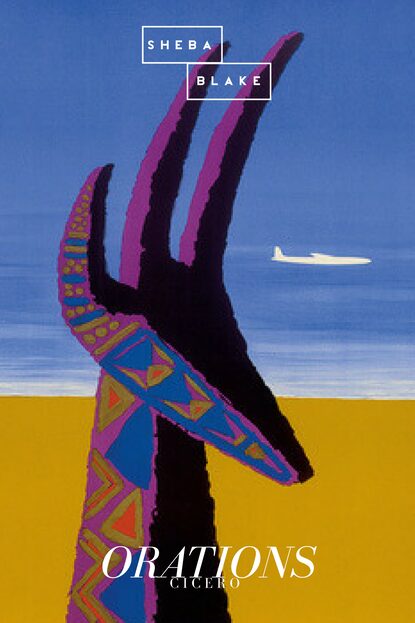 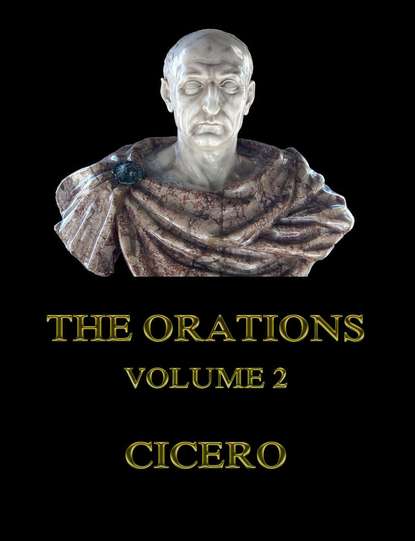 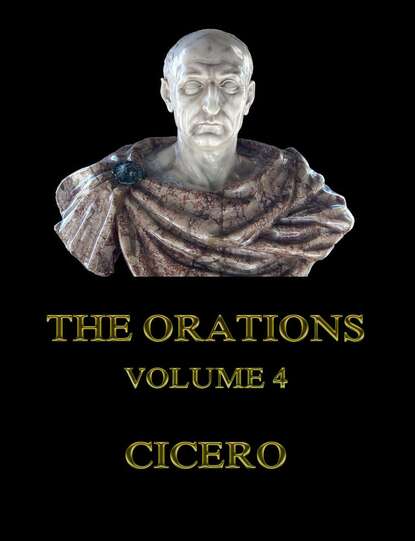 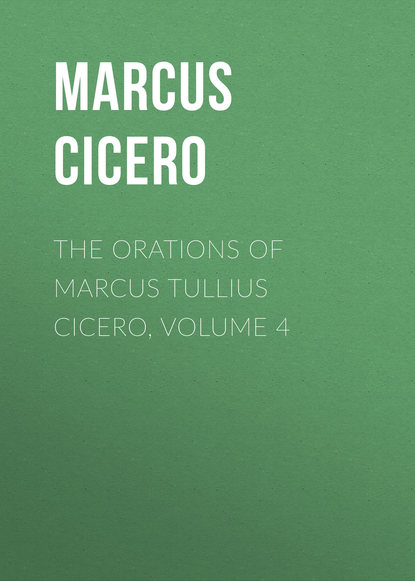 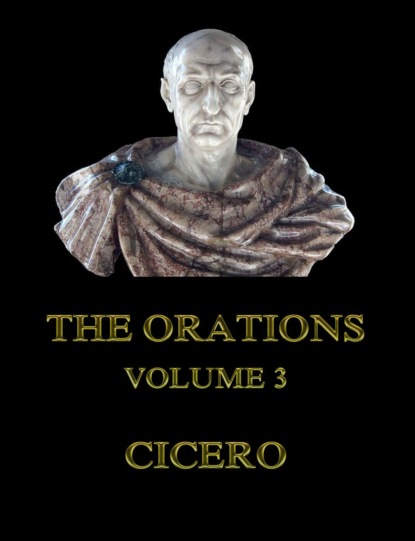 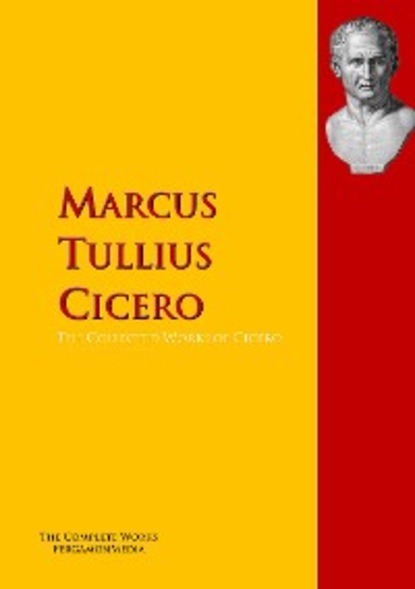 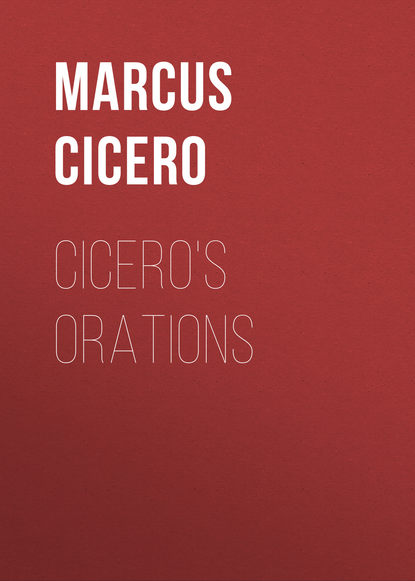 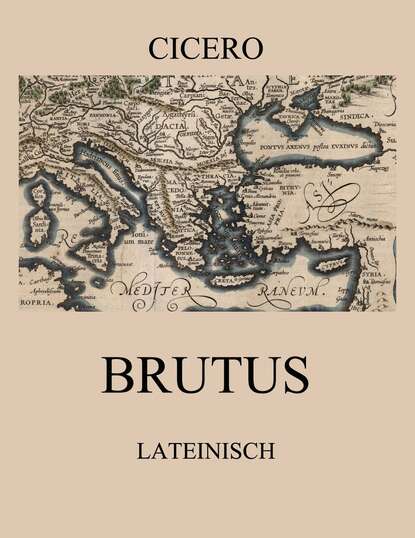 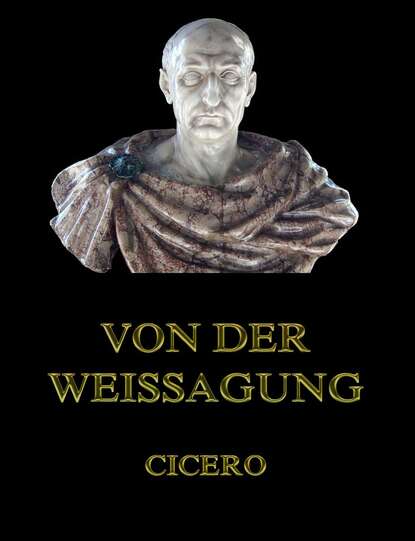 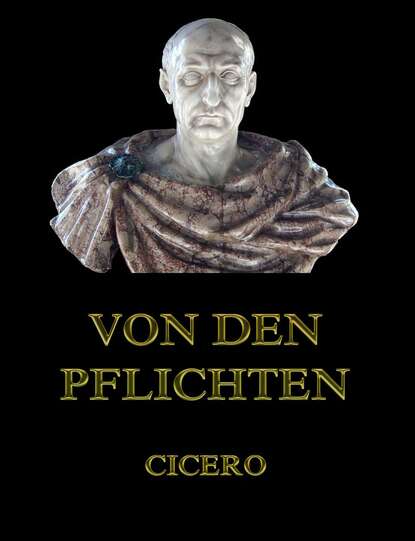 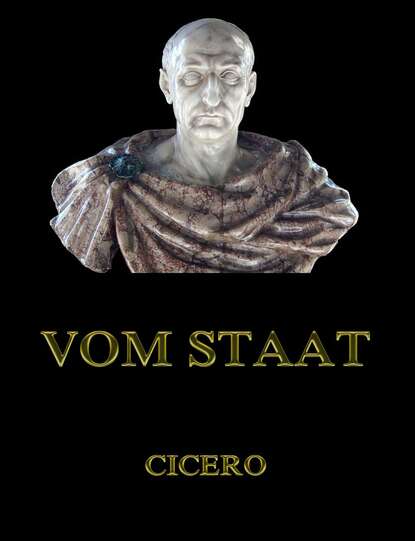