This collection of essays presented at the 1997 Scholarly Engagement with Anglican Doctrine (SEAD) Conference counters some of today's New Testament scholarship, particularly that of the Jesus Seminar. Asserting that only canon and creed can render knowledge of God, two generations of scholars speak for a retrieval of more traditional modes of interpretation by and for today's church. The Rule of Faith features three keynote addresses by eminent New Testament scholar the Rev. Dr. Brevard S. Childs, Sterling Professor of Divinity at Yale University, one of the most notable Biblical theologians in contemporary American Christianity. It also contains works by several younger scholars, many of whom studied with Dr. Childs and represent an emerging generation of orthodox Christian leadership for the Episcopal Church, including Ephraim Radner, George Sumner, Kathryn Greene-McCreight, Stephen Holmgren, R.R. Reno, Christopher Seitz, Kendall Harmon, William Witt, and Chris Brown. Their writings give voice to scholarly engagement with the creedal Christian faith in the Episcopal Church. The Rev. Dr. Ephraim Radner is Rector of Church of the Ascension, Pueblo, Colorado, and co-editor of Reclaiming the Faith: Essays on Orthodoxy in the Episcopal Church and Inhabiting Unity: Theological Perspectives on the Proposed Lutheran-Episcopal Concordat. The Rev. Dr. George Sumner is Rector of Trinity Church, Geneva, New York, and co-editor of Reclaiming the Faith: Essays on Orthodoxy in the Episcopal Church.

Группа авторов The Rule of Faith 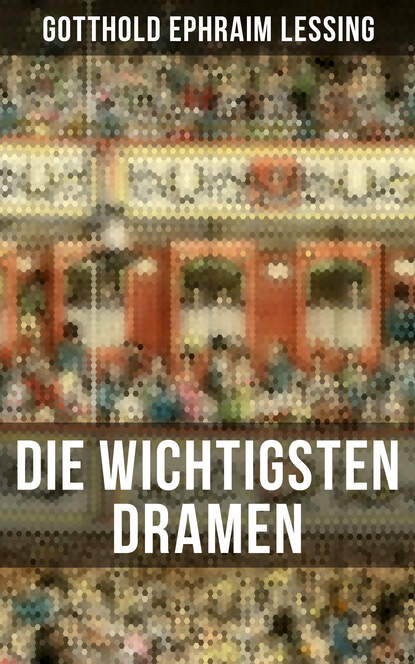 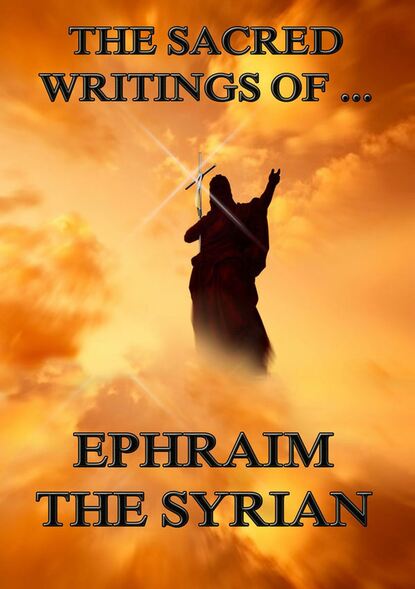 Ephraim Radner The World in the Shadow of God 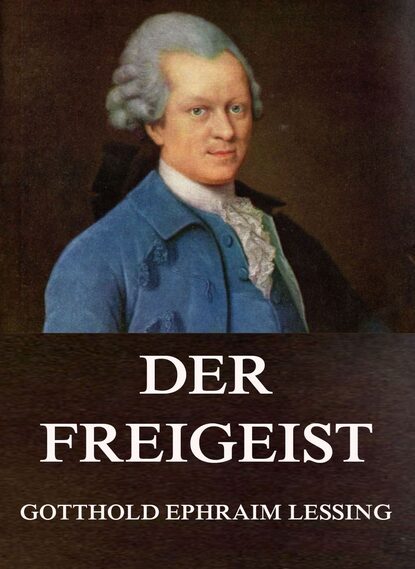 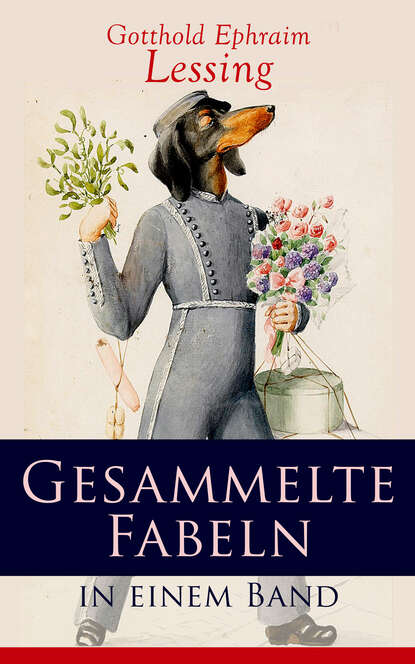 Ephraim Radner Chasing the Shadow—the World and Its Times 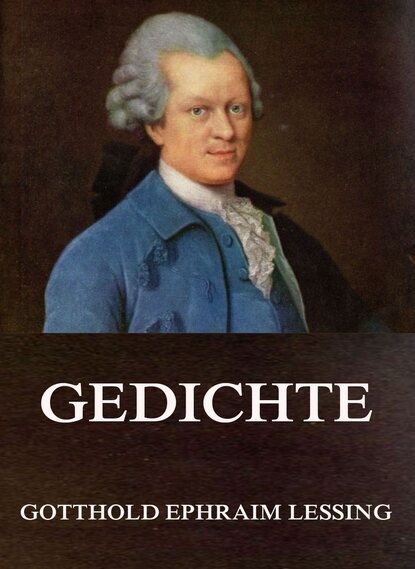 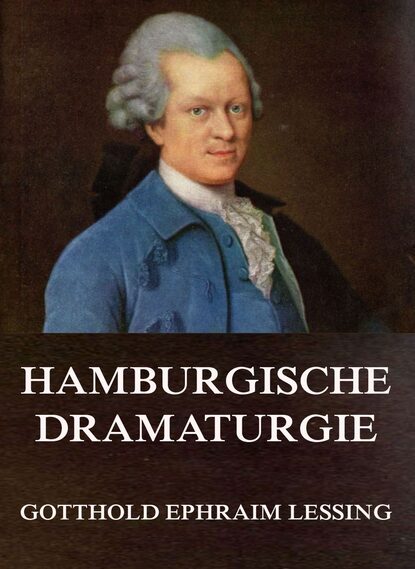 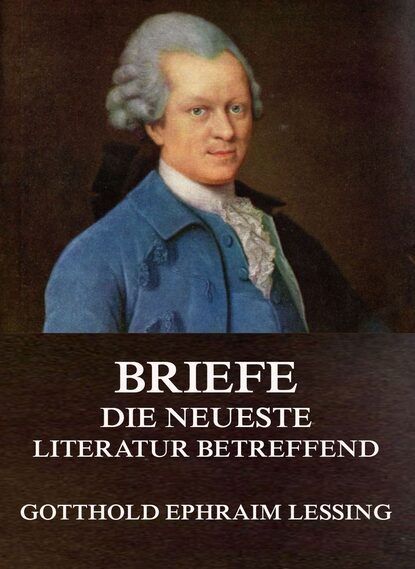 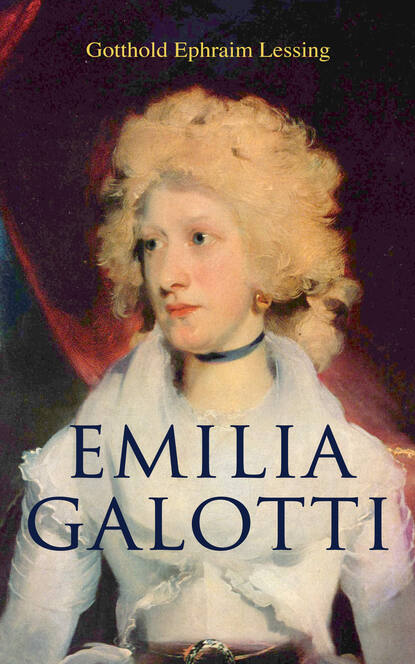 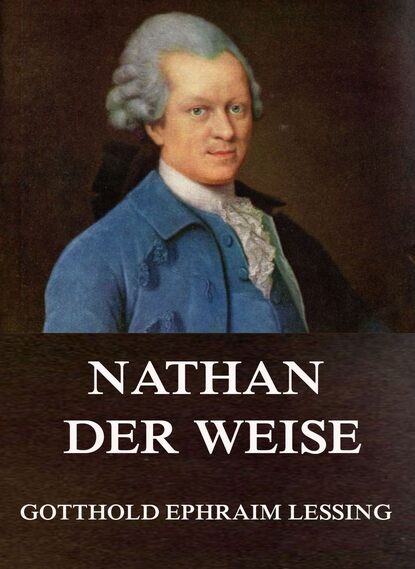