DON'T ASK, DON'T TELL is a fictionalized account of the experiences of numerous members of the U.S. Armed Services under the now repealed DON'T ASK, DON'T TELL POLICY of the U.S. Government. The story is told through the expulsion of a career Army Ranger and Medal of Honor recipient. It is in screenplay format as the story was a decade-long film project developed with technical assistance and access to service members from the Service Members Legal Defense Network (SLDN), who also led the court fights and lobbying efforts with Congress that led to overturning the policy, and who also defended expelled service members under the policy for many years. <br><br>The film project written by writer & producer, Lance Dow was lead by former Showtime head, Jerry Offsay and was read by a Who's Who of box office talent and was the subject of news articles by the Los Angeles Times and The Advocate Magazine. <br><br>The former film project is now being re-imagined for the stage. 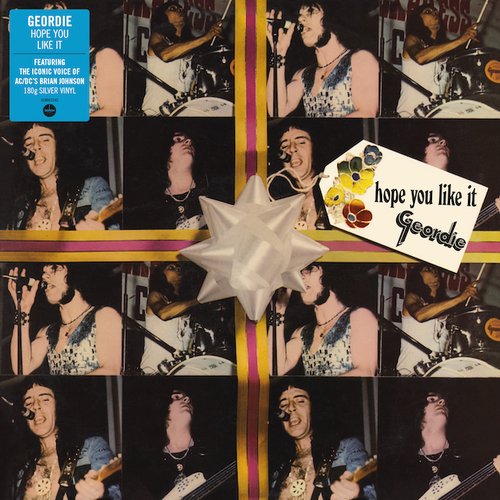 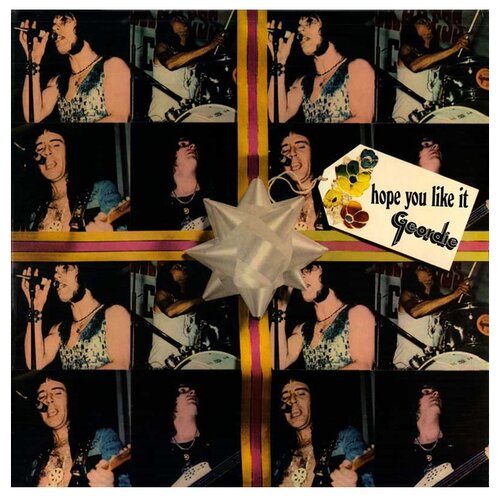 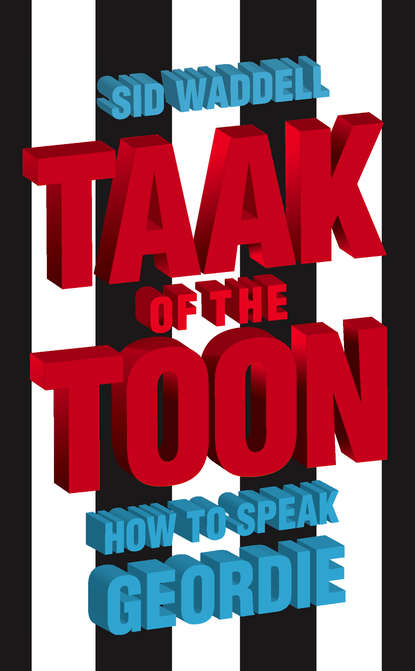 Sid Waddell Collins Taak of the Toon: How to Speak Geordie 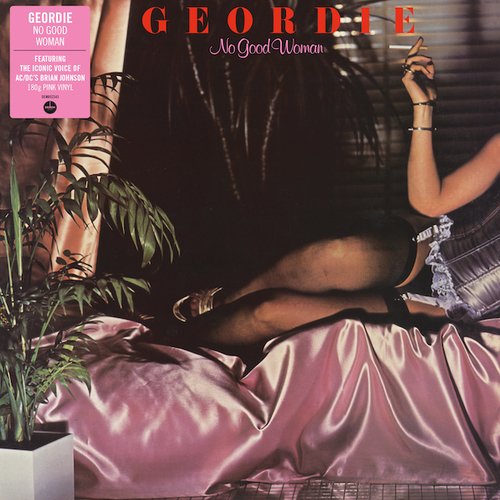 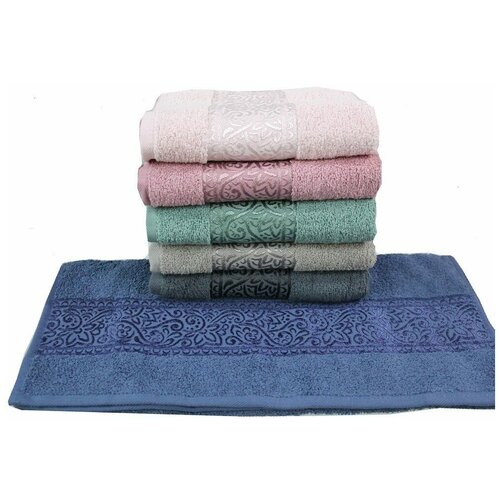 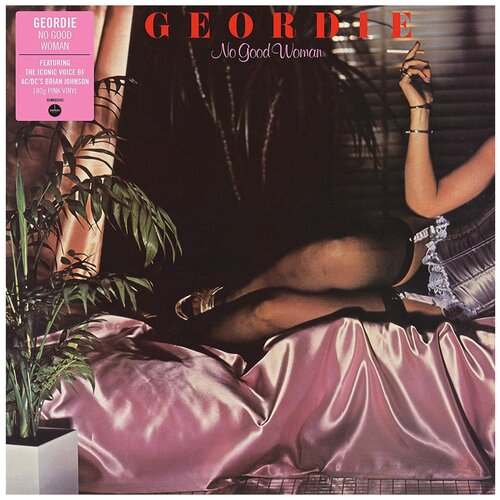 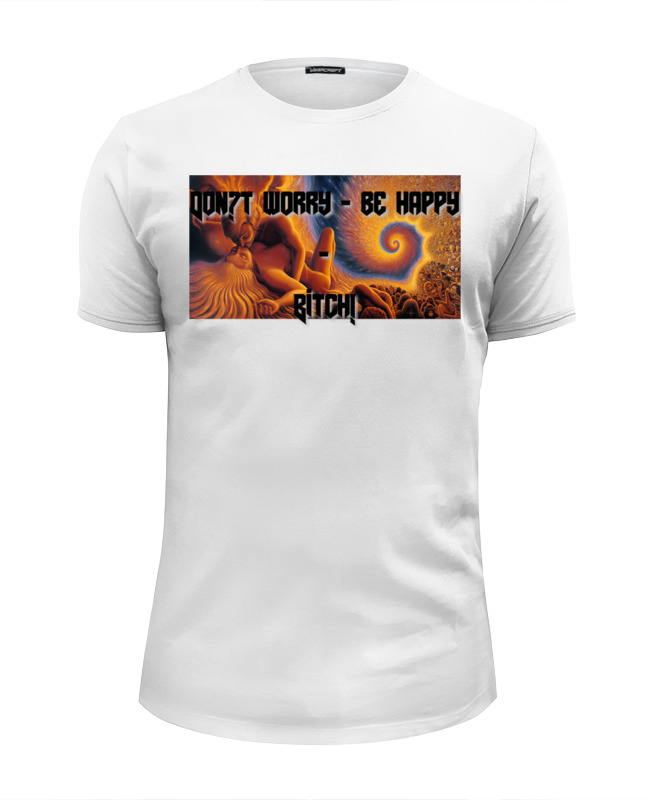 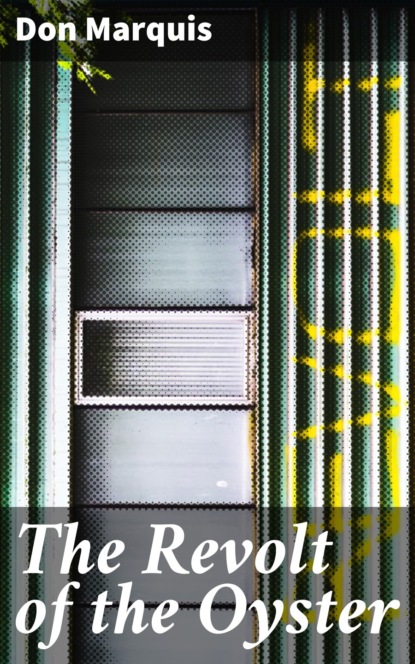 Don Marquis The Revolt of the Oyster 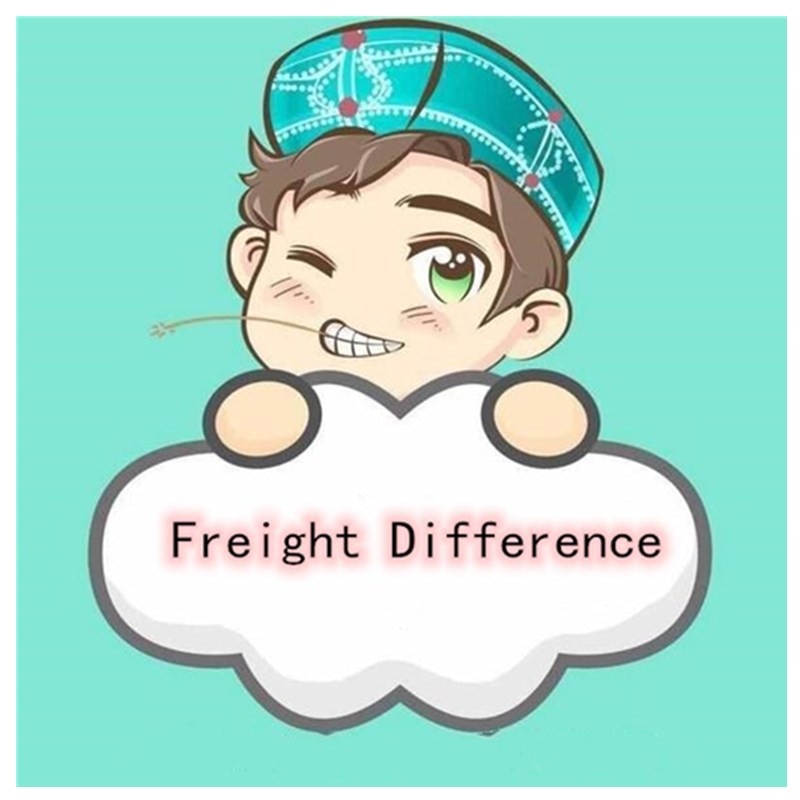 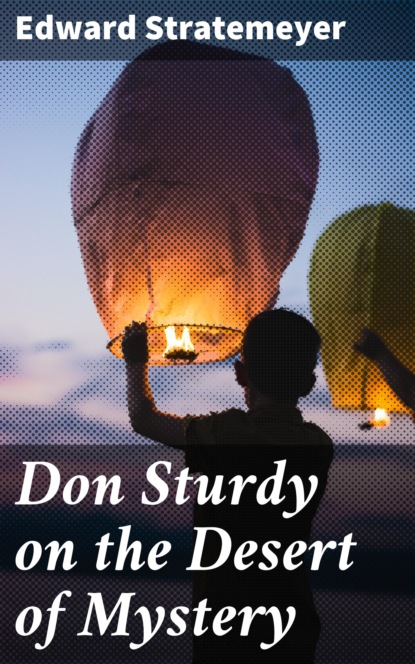 Stratemeyer Edward Don Sturdy on the Desert of Mystery