A Companion to Dwight D. Eisenhower brings new depth to the historiography of this significant and complex figure, providing a comprehensive and up-to-date depiction of both the man and era. Thoughtfully incorporates new and significant literature on Dwight D. Eisenhower Thoroughly examines both the Eisenhower era and the man himself, broadening the historical scope by which Eisenhower is understood and interpreted Presents a complete picture of Eisenhower’s many roles in historical context: the individual, general, president, politician, and citizen This Companion is the ideal starting point for anyone researching America during the Eisenhower years and an invaluable guide for graduate students and advanced undergraduates in history, political science, and policy studies Meticulously edited by a leading authority on the Eisenhower presidency with chapters by international experts on political, international, social, and cultural history 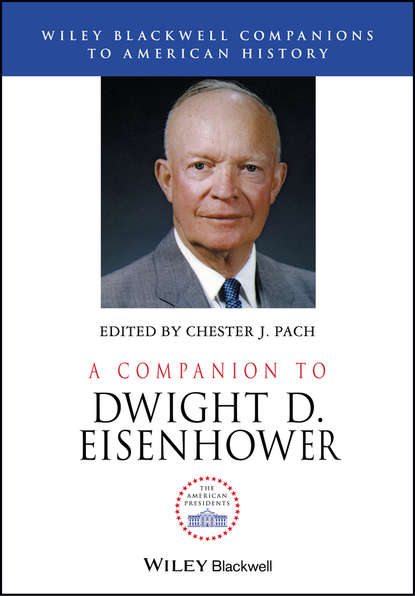 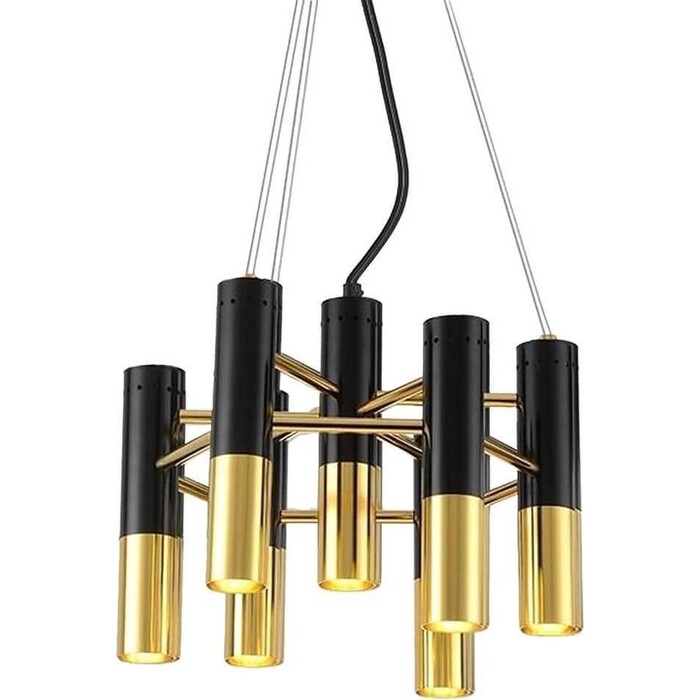 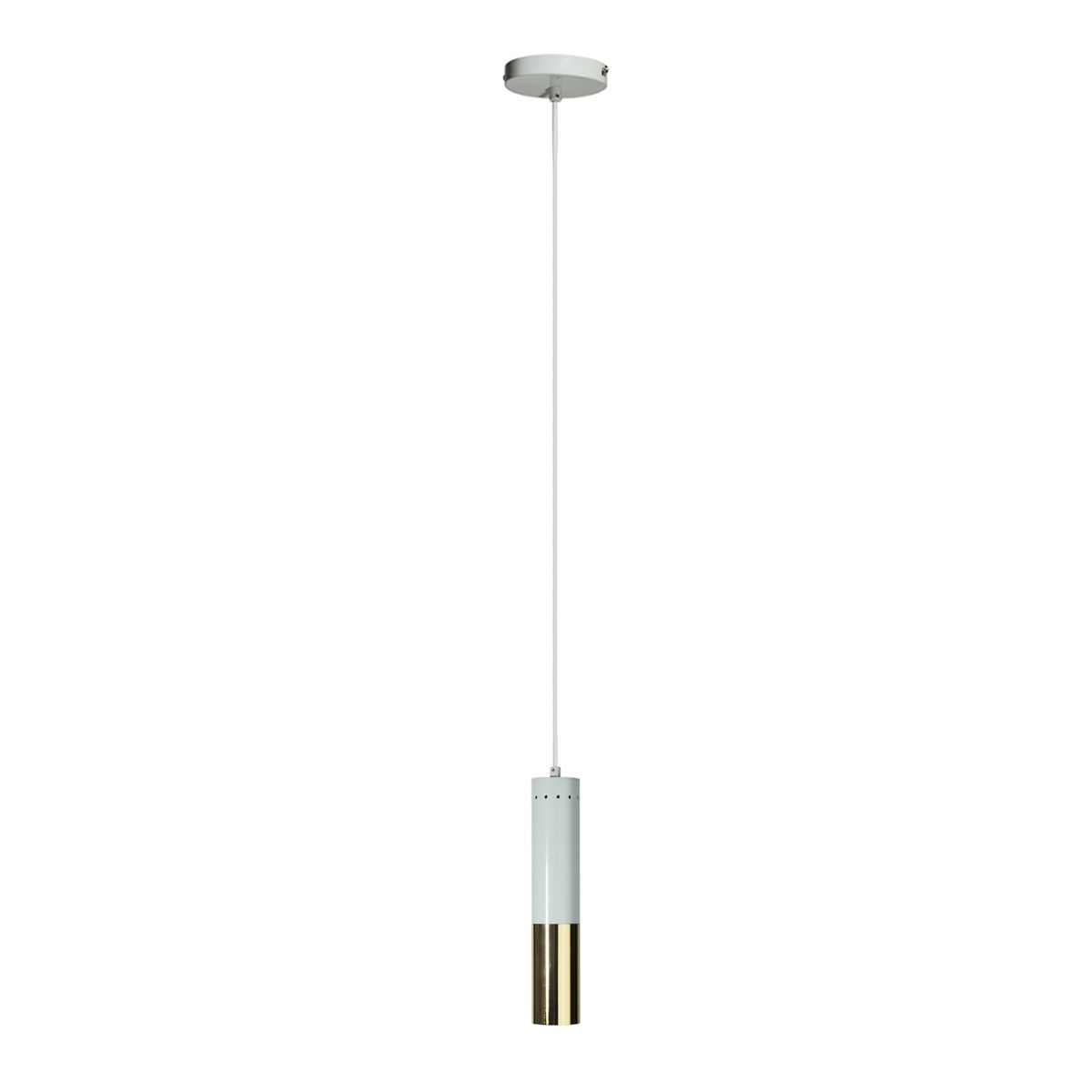 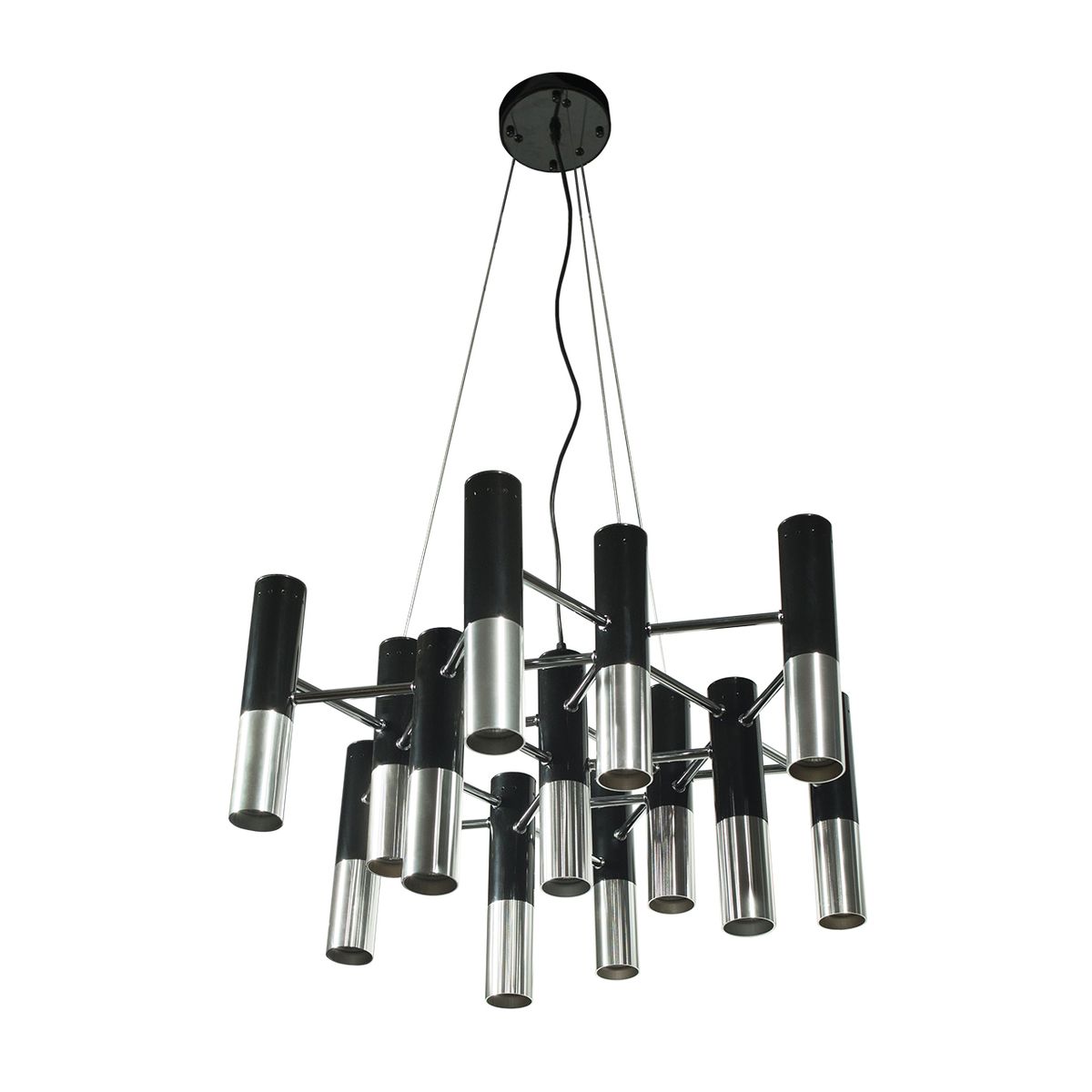 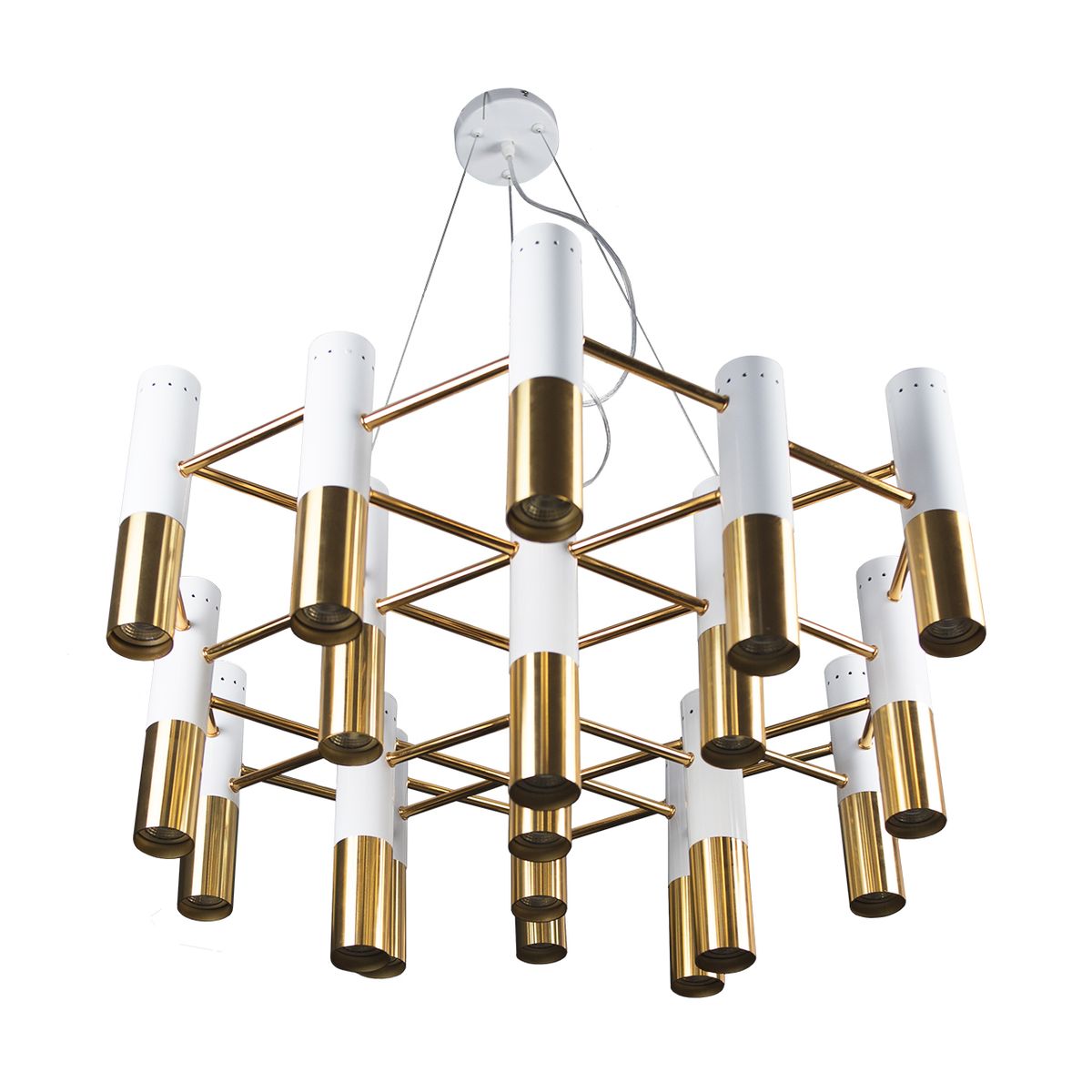 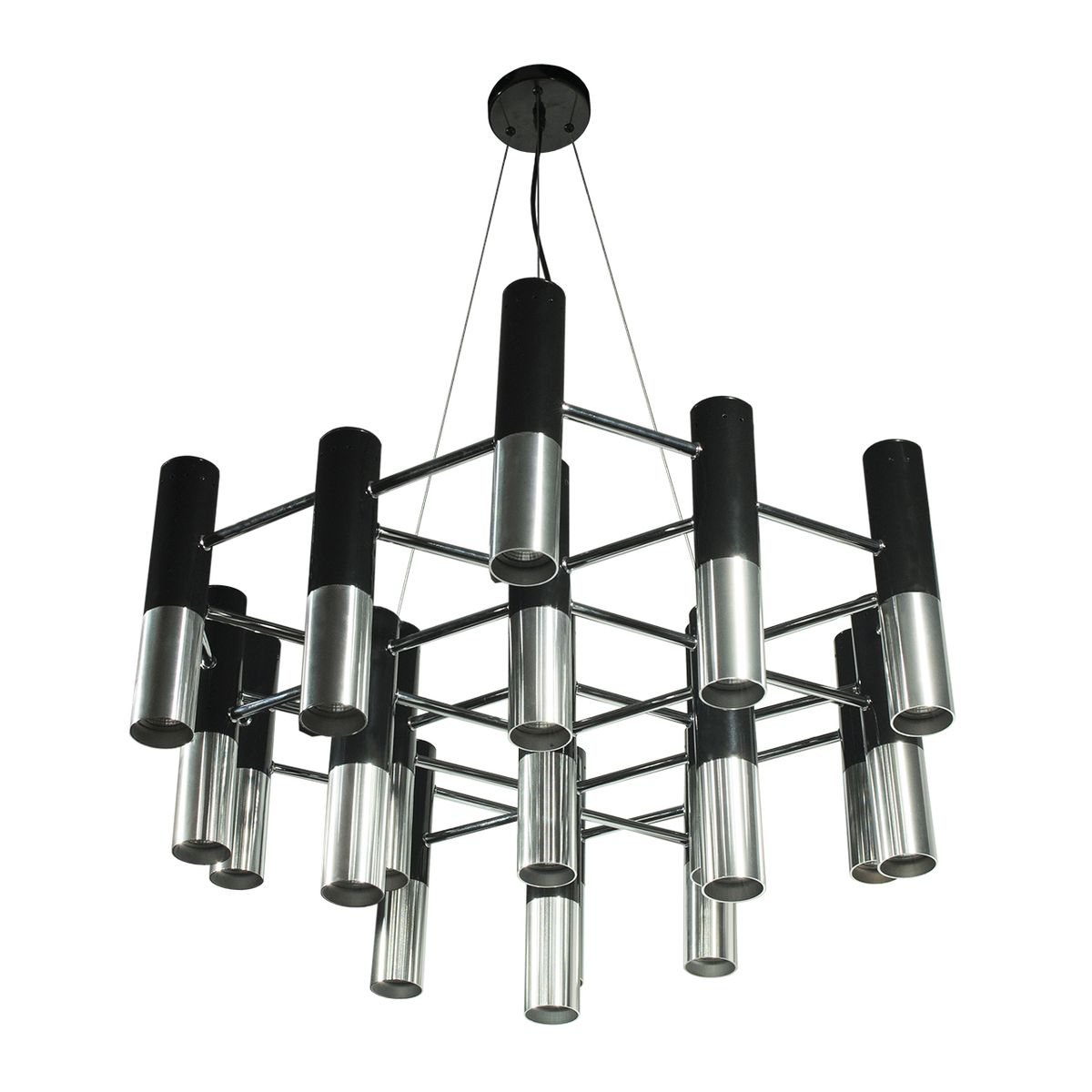 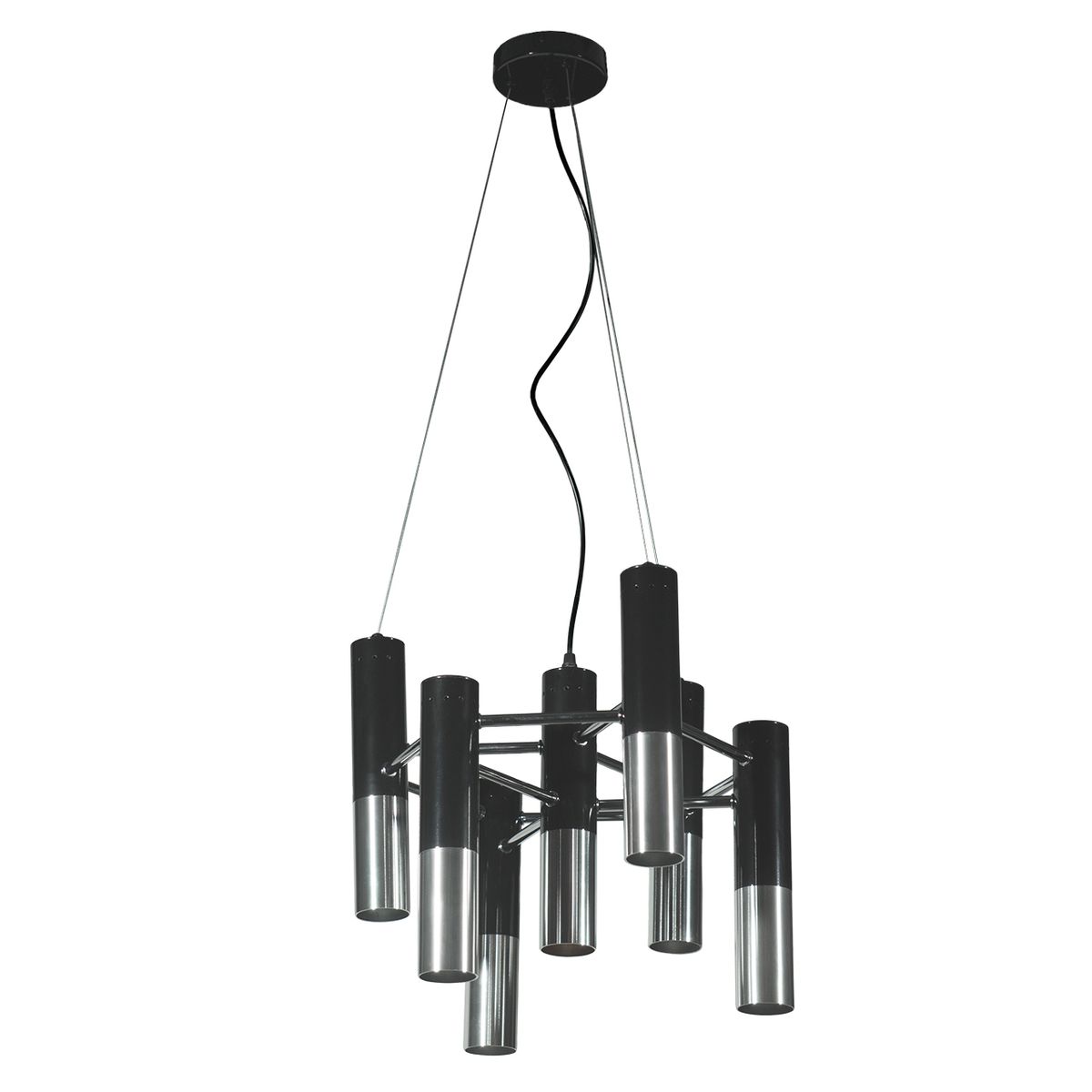 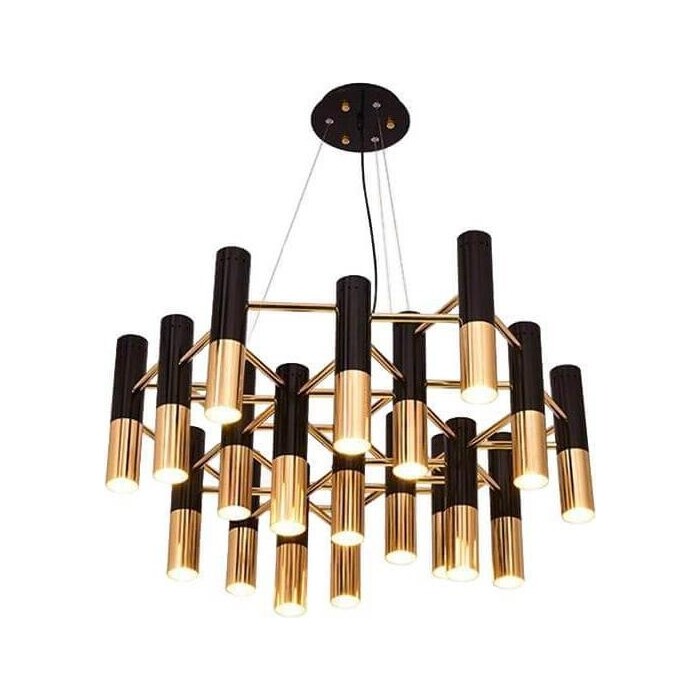 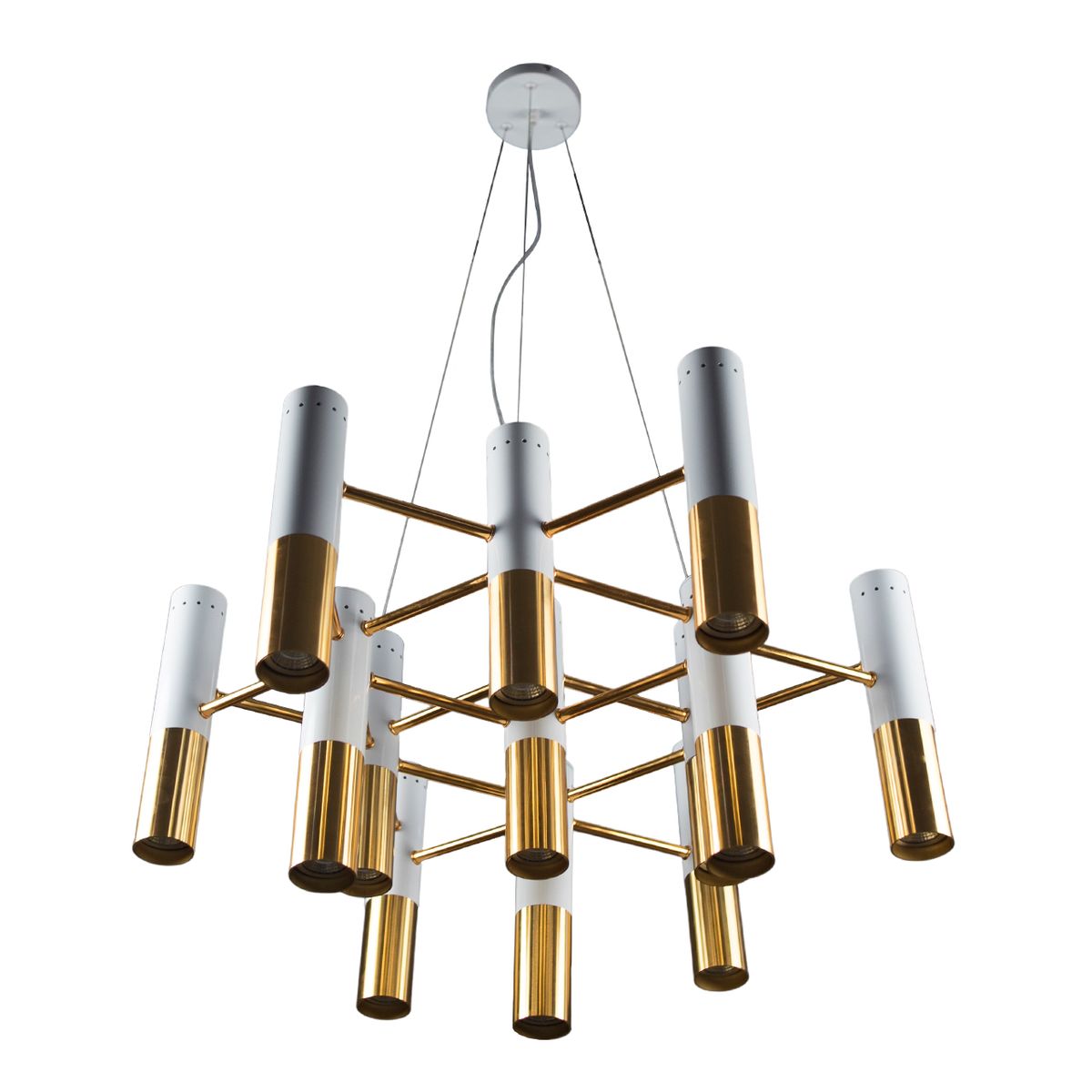 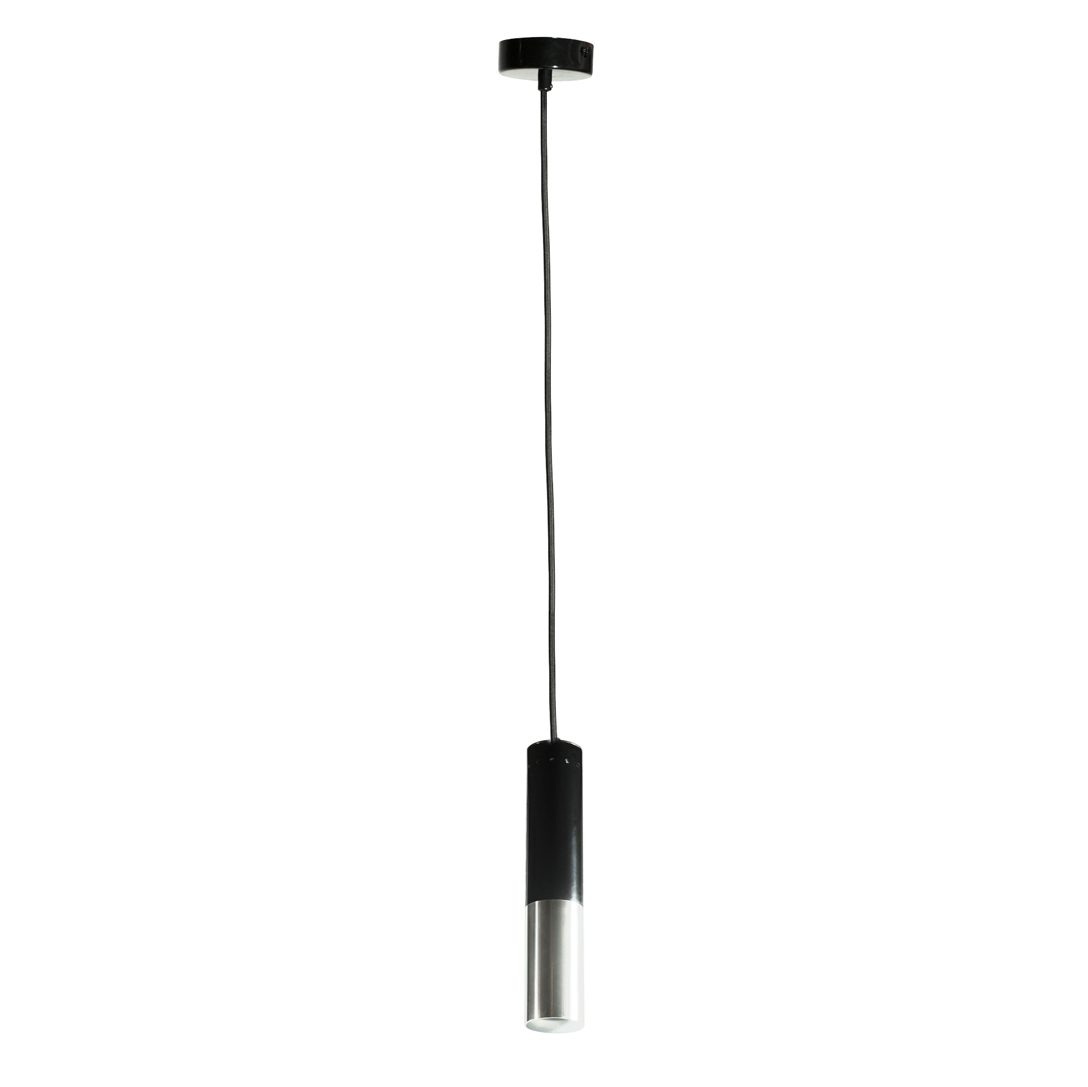 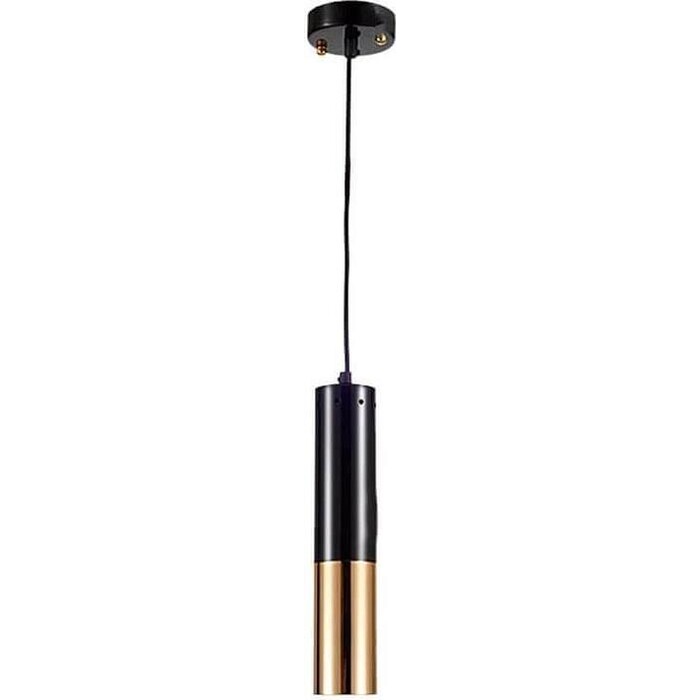 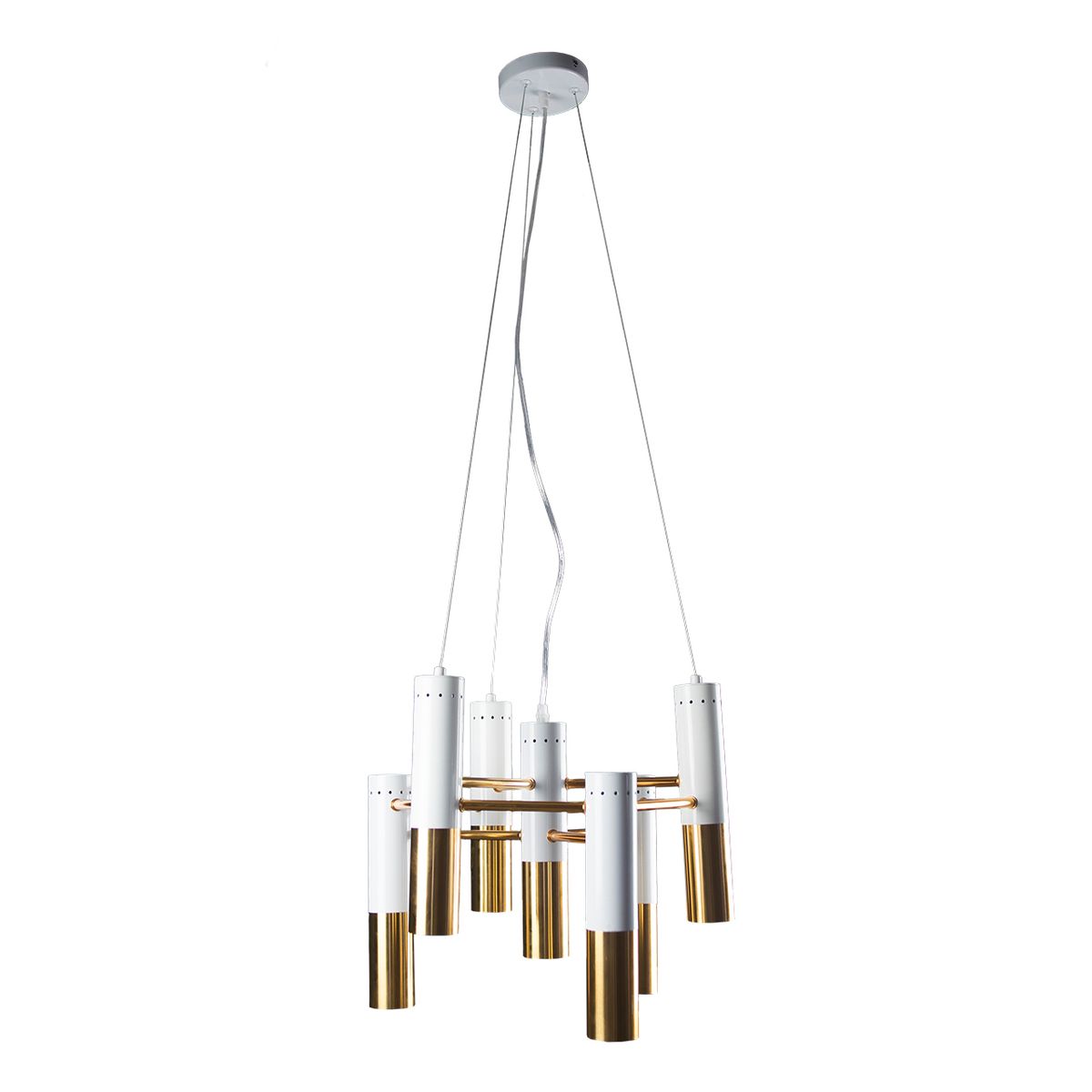 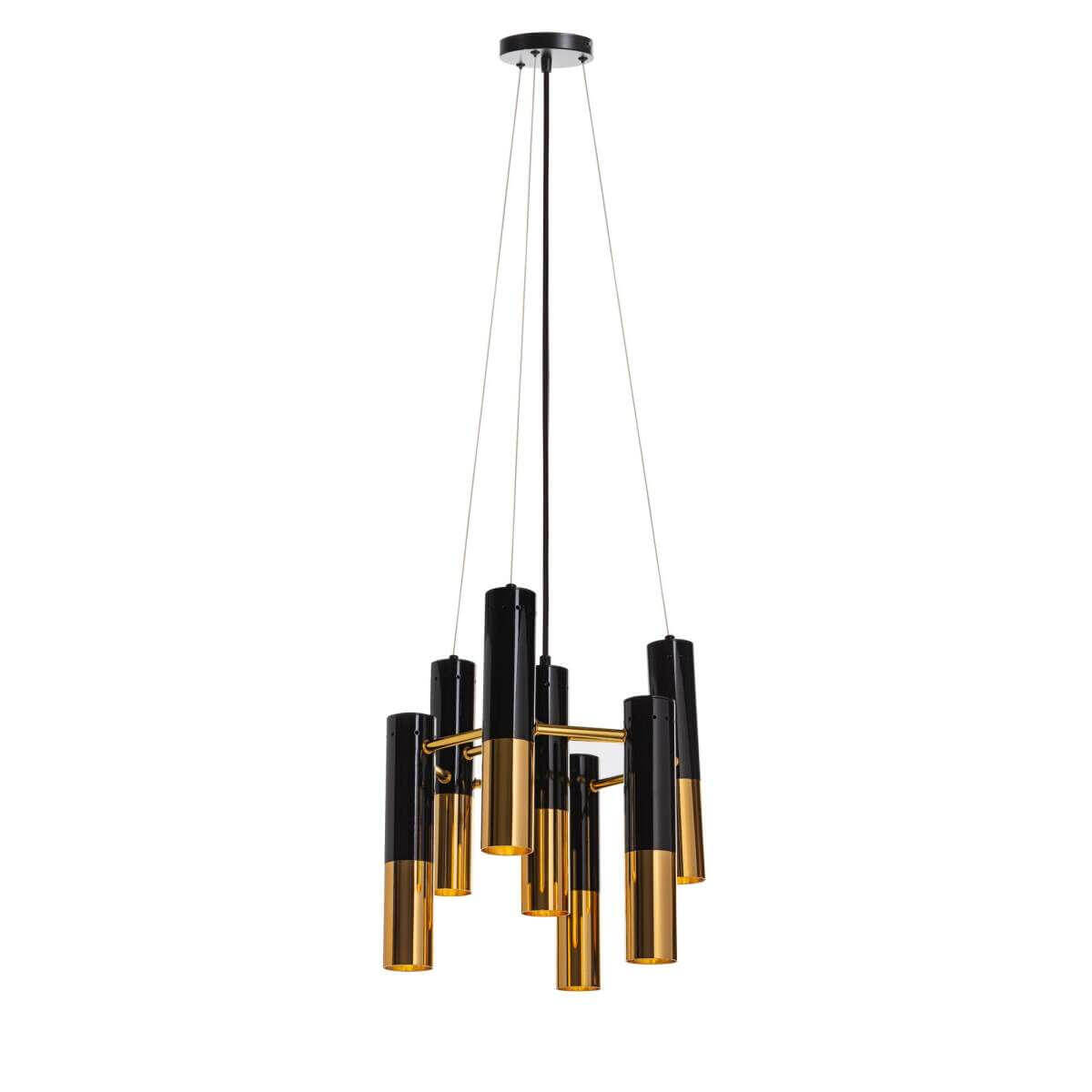 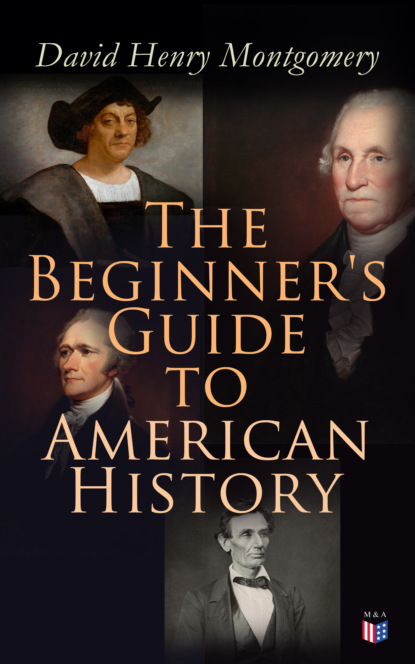