The dramatic, untold story of how the American Army was mobilized from scattered outposts two years before Pearl Harbor into the disciplined and mobile fighting force that helped win World War II In September 1939, when Nazi Germany invaded Poland and initiated World War II, a strong strain of isolationism existed in Congress and across the country. The U.S. Army stood at fewer than 200,000 men—unprepared to defend the country, much less carry the fight to Europe and the Far East. And yet, less than a year after Pearl Harbor, the American army led the Allied invasion of North Africa, beginning the campaign that would defeat Germany, and the Navy and Marines were fully engaged with Japan in the Pacific.The story of America’s astounding industrial mobilization during World War II has been told. But what has never been chronicled before Paul Dickson’s The Rise of the G. I. Army, 1940-1941 is the extraordinary transformation of America’s military from a disparate collection of camps with dilapidated equipment into a well-trained and spirited army ten times its prior size in little more than eighteen months. From Franklin Roosevelt’s selection of George C. Marshall to be Army Chief of Staff to the remarkable peace-time draft of 1940 and the massive and unprecedented mock battles in Tennessee, Louisiana, and the Carolinas by which the skill and spirit of the Army were forged and out of which iconic leaders like Eisenhower, Bradley, and Clark emerged; Dickson narrates America’s urgent mobilization against a backdrop of political and cultural isolationist resistance and racial tension at home, and the increasingly perceived threat of attack from both Germany and Japan.An important addition to American history, The Rise of the G. I. Army, 1940-1941 is essential to our understanding of America’s involvement in World War II. 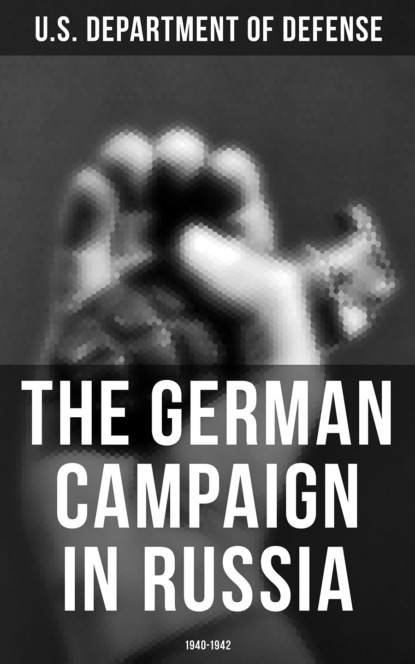 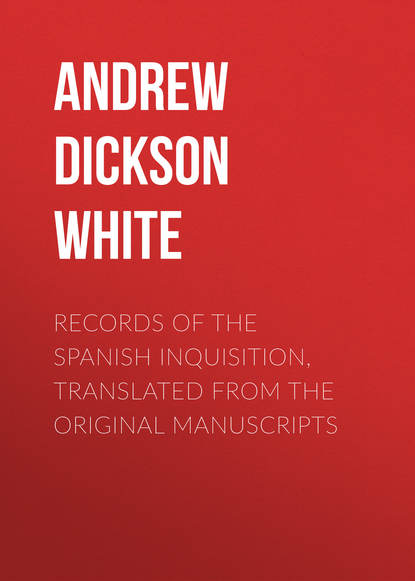 Andrew Dickson White Records of the Spanish Inquisition, Translated from the Original Manuscripts 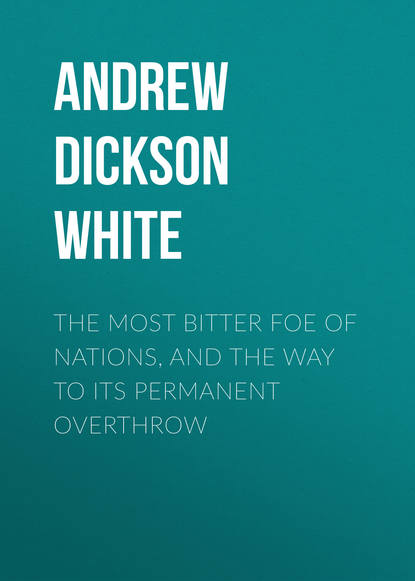 Andrew Dickson White The Most Bitter Foe of Nations, and the Way to Its Permanent Overthrow 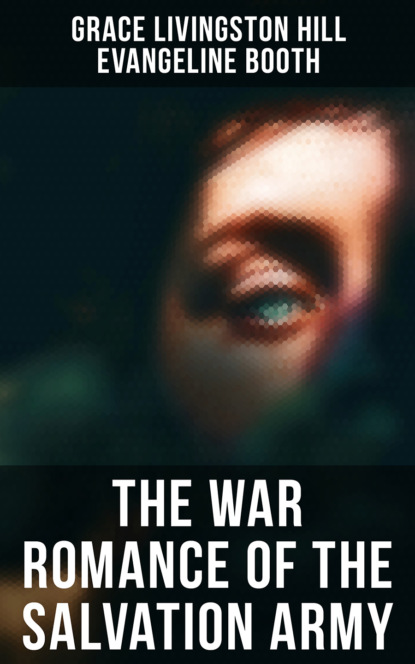 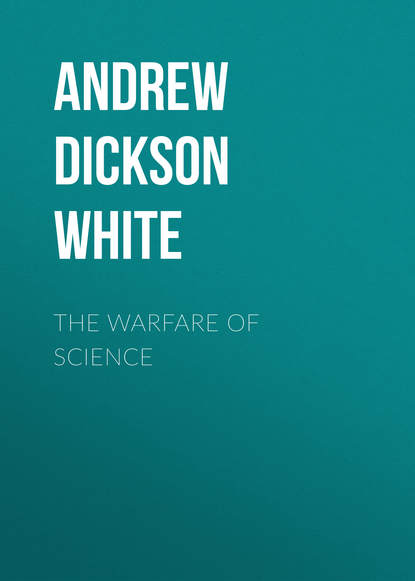 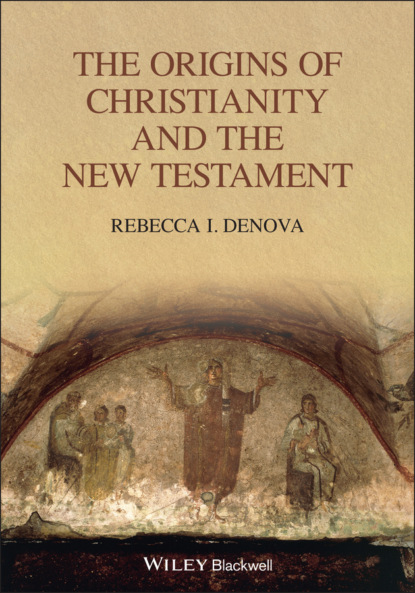 Rebecca I. Denova The Origins of Christianity and the New Testament 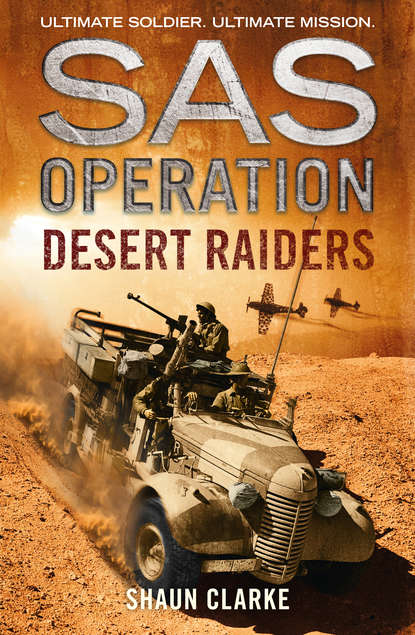 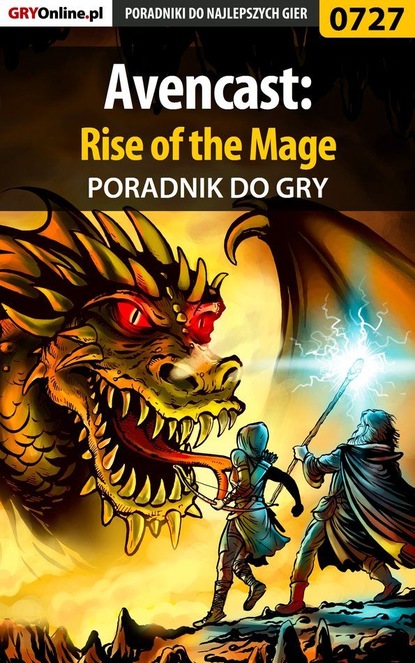 Rise of the tyrant

Rise of the Tomb Raider