What we today call Shinto has been at the heart of Japanese culture for almost as long as there has been a political entity distinguishing itself as Japan. A Year in the Life of a Shinto Shrine describes the ritual cycle at Suwa Shrine, Nagasaki&#65533;s major Shinto shrine. Conversations with priests, other shrine personnel, and people attending shrine functions supplement John K. Nelson&#65533;s observations of over fifty shrine rituals and festivals. He elicits their views on the meaning and personal relevance of the religious events and the place of Shinto and Suwa Shrine in Japanese society, culture, and politics. Nelson focuses on the very human side of an ancient institution and provides a detailed look at beliefs and practices that, although grounded in natural cycles, are nonetheless meaningful in late-twentieth-century Japanese society.Nelson explains the history of Suwa Shrine, basic Shinto concepts, and the Shinto worldview, including a discussion of the Kami, supernatural forces that pervade the universe. He explores the meaning of ritual in Japanese culture and society and examines the symbols, gestures, dances, and meanings of a typical shrine ceremony. He then describes the cycle of activities at the shrine during a calendar year: the seasonal rituals and festivals and the petitionary, propitiary, and rite-of-passage ceremonies performed for individuals and specific groups. Among them are the Dolls&#65533; Day festival, in which young women participate in a procession and worship service wearing Heian period costumes; the autumn Okunchi festival, which attracts participants from all over Japan and even brings emigrants home for a visit; the ritual invoking the blessing of the Kami for young children; and the ritual sanctifying the earth before a building is constructed. The author also describes the many roles women play in Shinto and includes an interview with a female priest.Shinto has always been attentive to the protection of communities from unpredictable human and divine forces and has imbued its ritual practices with techniques and strategies to aid human life. By observing the Nagasaki shrine&#65533;s traditions and rituals, the people who make it work, and their interactions with the community at large, the author shows that cosmologies from the past are still very much a part of the cultural codes utilized by the nation and its people to meet the challenges of today. 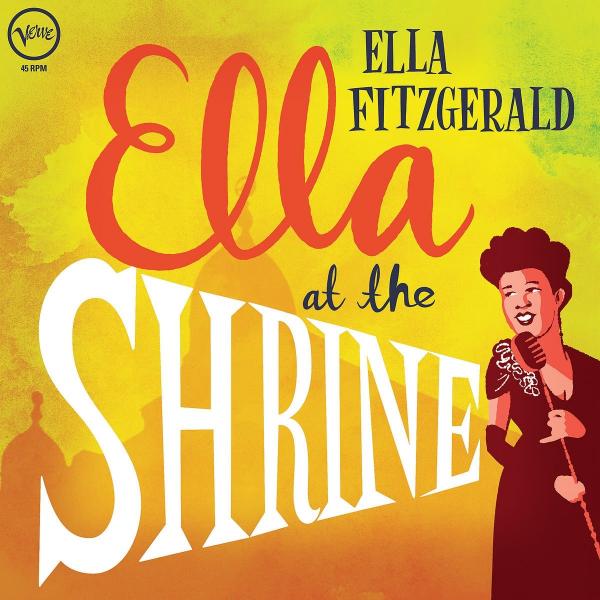 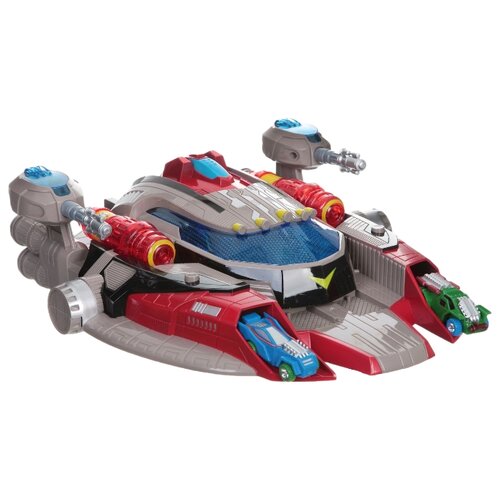 John K. Nelson A Year in the Life of a Shinto Shrine 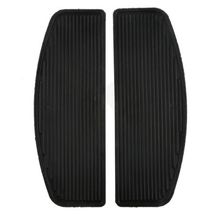 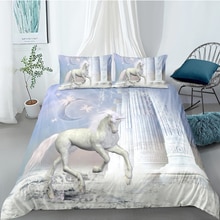 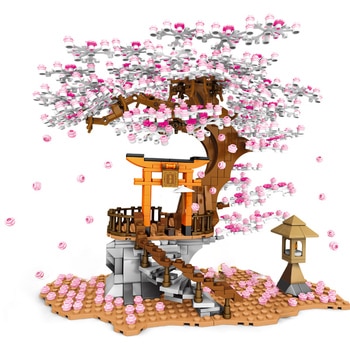 Lord Dunsany In the Land of Time 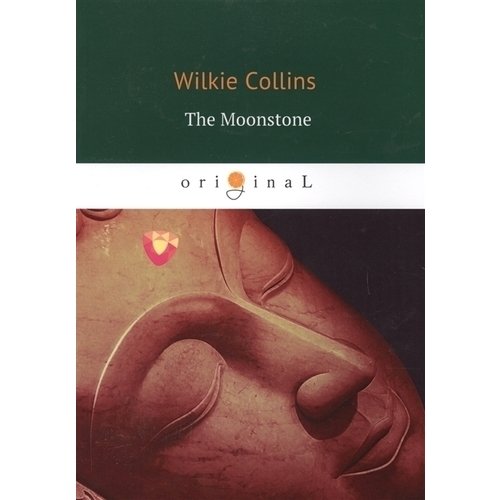 Fritz Leiber Bazaar of the Bizarre 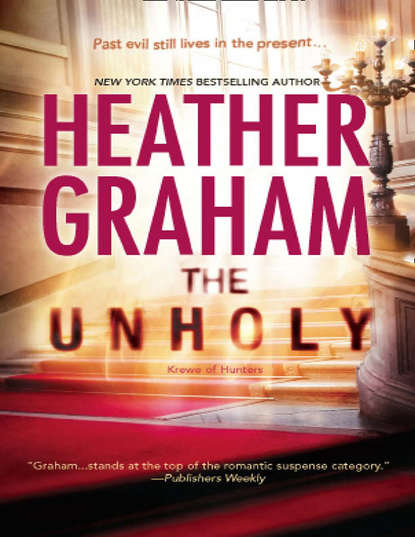 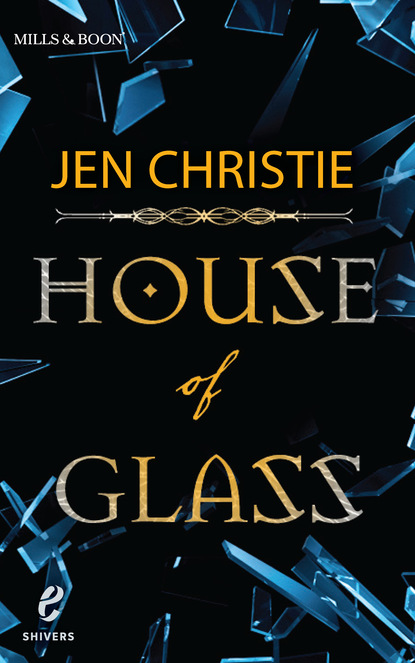