‘This debut recalls Georgette Heyer, with extra spookiness’The Times‘Beautifully written… The Witch of Willow Hall will cast a spell over every reader’Lisa Hall, author of Between You and MeThe must-have historical read for the autumn, perfect for fans of A Discovery of Witches and Outlander.Years after the Salem witch trials one witch remains. She just doesn’t know it… yet.Growing up Lydia Montrose knew she was descended from the legendary witches of Salem but was warned to never show the world what she could do and so slowly forgot her legacy. But Willow Hall has awoken something inside her…1821: Having fled family scandal in Boston Willow Hall seems an idyllic refuge from the world, especially when Lydia meets the previous owner of the house, John Barrett.But a subtle menace haunts the grounds of Willow Hall, with strange voices and ghostly apparitions in the night, calling to Lydia’s secret inheritance and leading to a greater tragedy than she could ever imagine.Can Lydia confront her inner witch and harness her powers or is it too late to save herself and her family from the deadly fate of Willow Hall?‘Steeped in Gothic eeriness it’s spine-tingling and very atmospheric.’ Nicola Cornick, author of The Phantom Tree‘With its sense of creeping menace… this compelling story had me gripped from the first page… ’ Linda Finlay, author of The Flower Seller‘Creepy, tense, heartbreaking and beautifully, achingly romantic.’ Cressida McLaughlinReaders are spellbound by the The Witch of Willow Hall!‘I could NOT put this thing down!’‘The ULTIMATE page turner!’‘What a story! It absolutely captivated me’‘Historical fiction with a side of romance and major helping of creepiness, this debut novel hits the mark!’‘The book pulls you in from the beginning with many twists and turns. I didn't want to put it down, and could not wait to see what was going to happen next.’ 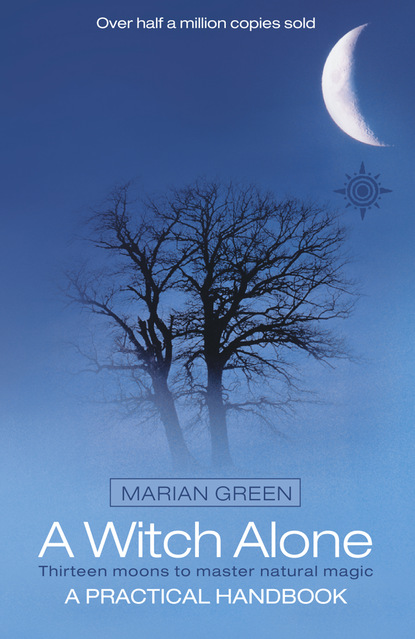 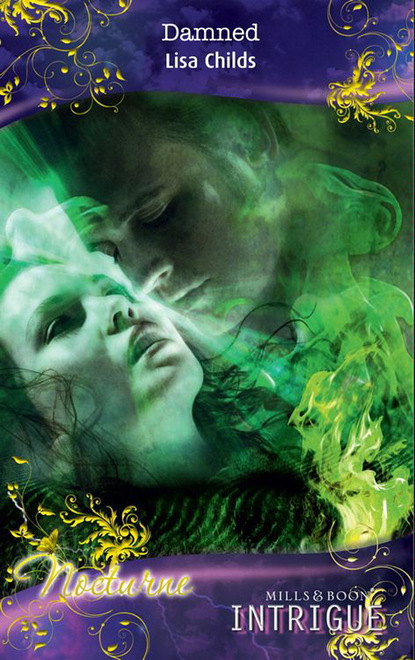 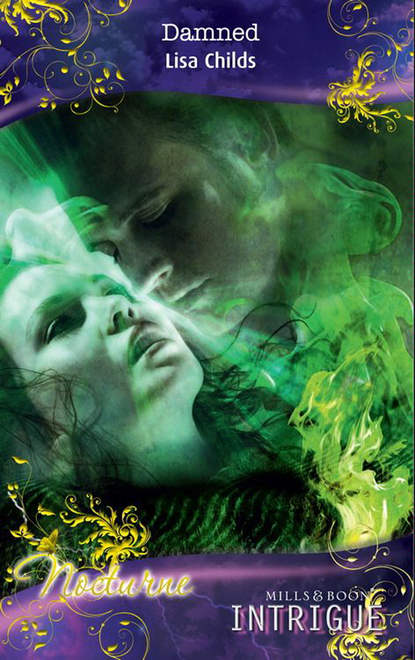 Kevin Sands Call of the Wraith 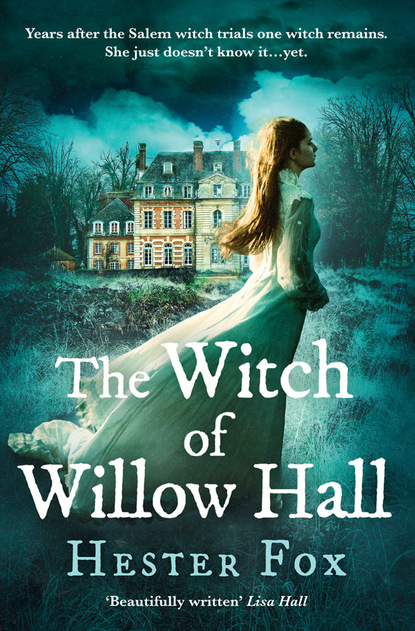 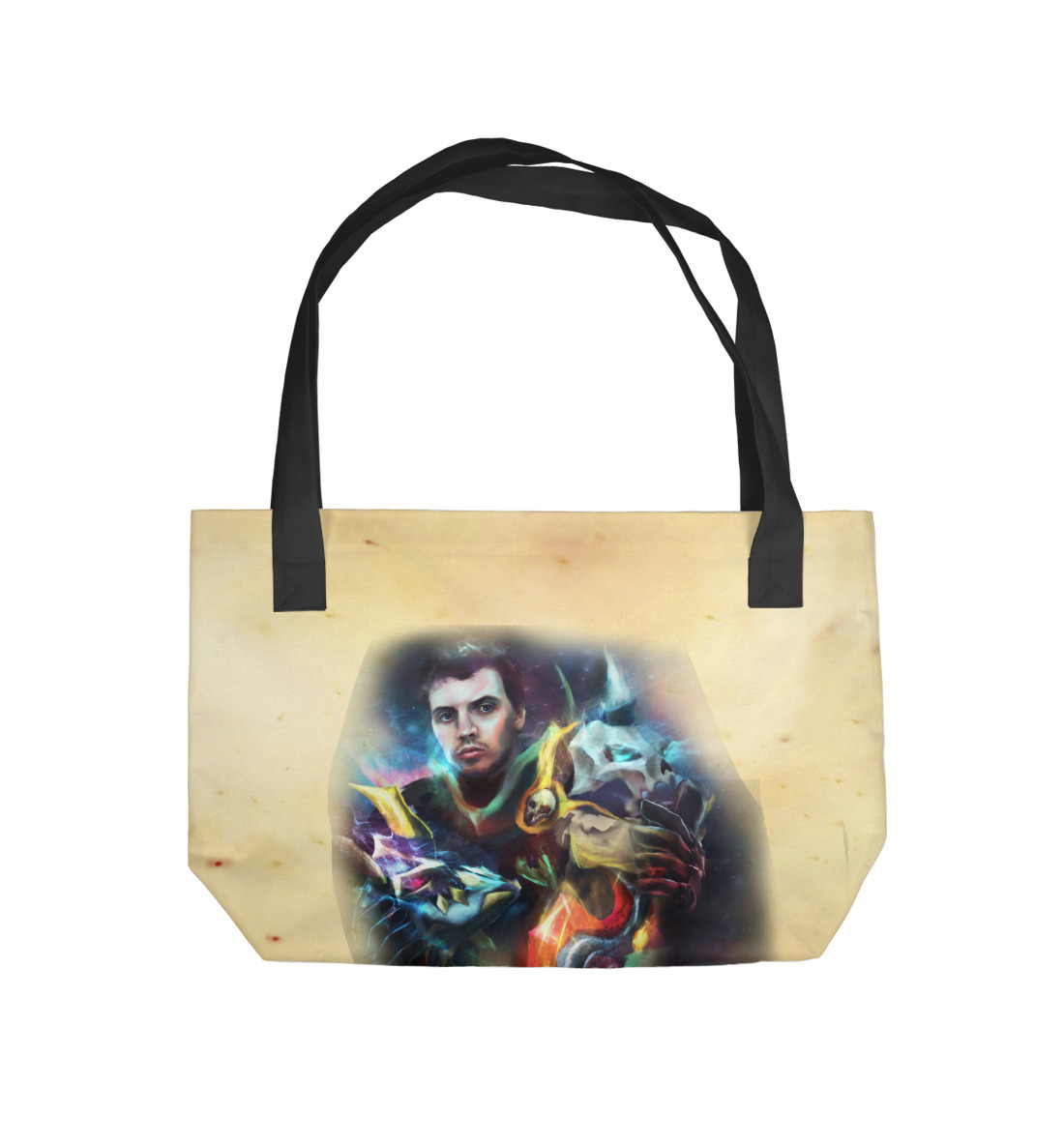 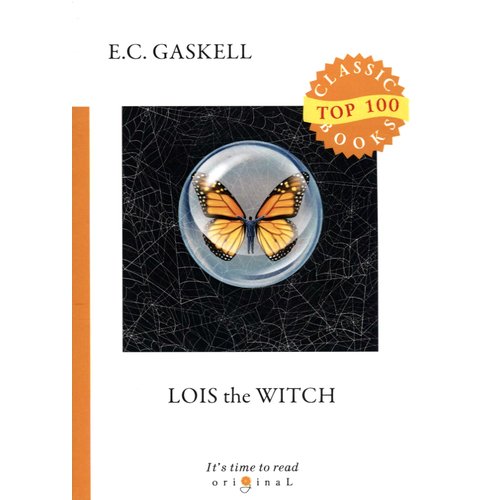 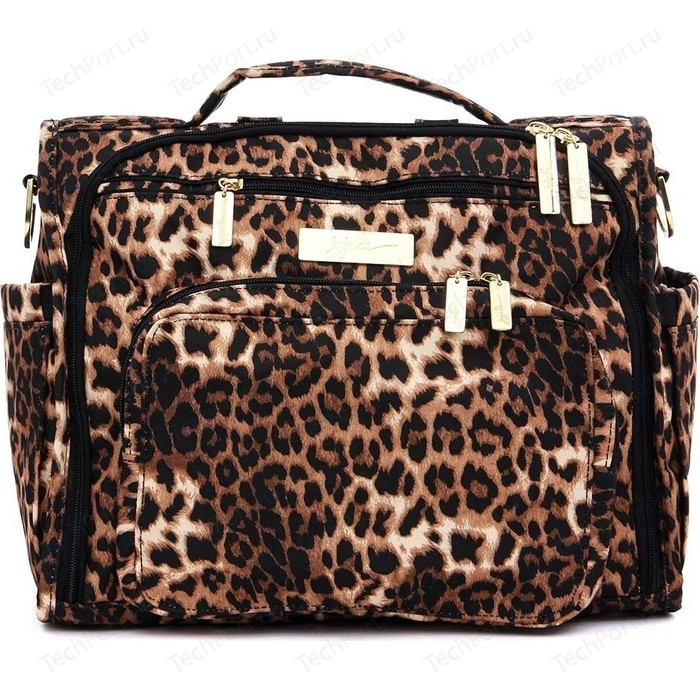 H. P. Lovecraft The Dreams in the Witch-House 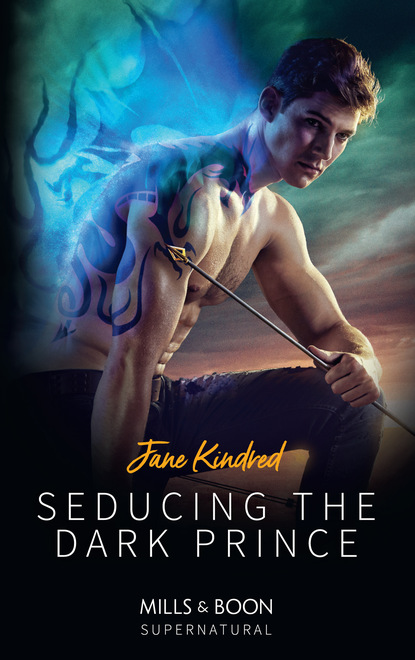