Fyodor Dostoyevsky's final novel, considered to be the culmination of his life's work, «The Brothers Karamazov» is the story of the murder of Father Karamazov, whose four sons are all to some degree complicit in the crime. Within the context of this crime story evolves a brilliant philosophical debate of religion, reason, liberty, and the nature of guilt in society. Considered by Sigmund Freud as «The most magnificent novel ever written», the excellent translation of Constance Garnett is presented here in this edition of «The Brothers Karamazov». 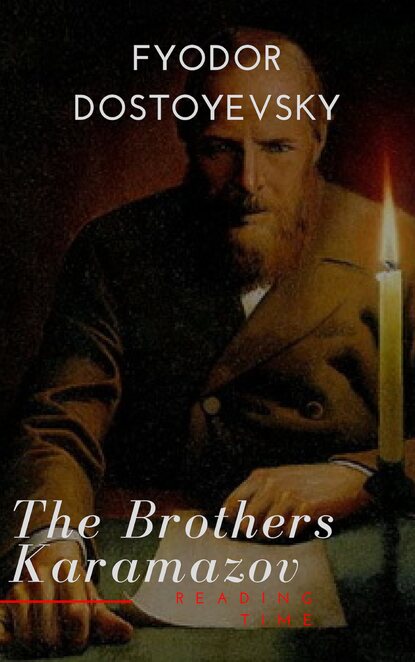 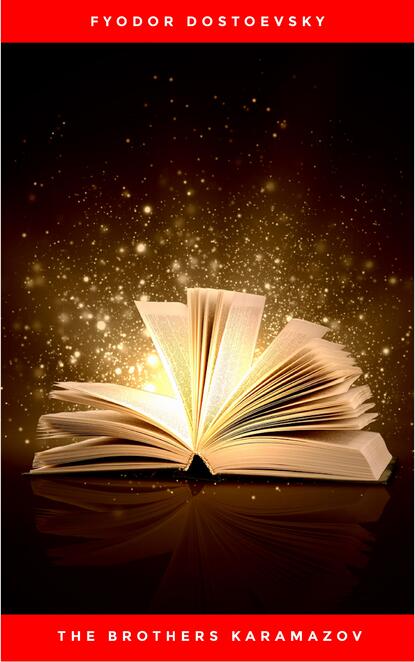 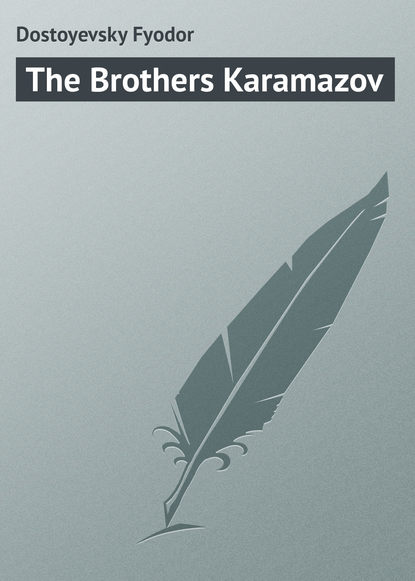 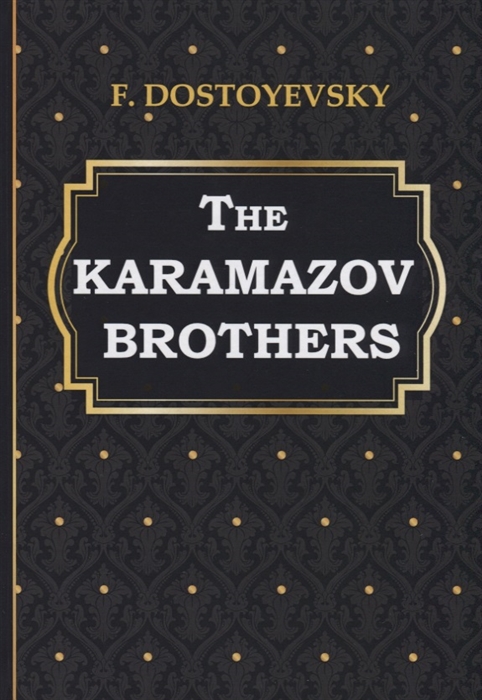