A new B-format edition of JRR Tolkiens legacy of short stories which inhabit the realm of The Lord of the Rings. Unfinished Tales is a collection of narratives ranging in time from the Elder Days of Middle-earth to the end of the War of the Ring, and provides those who have read The Lord of the Rings with a whole collection of background and new stories from the twentieth centurys most acclaimed popular author. The book concentrates on the realm of Middle-earth and comprises such elements as Gandalfs lively account of how it was that he came to send the Dwarves to the celebrated party at Bag-End, the emergence of the sea-god Ulmo before the eyes of Tuor on the coast of Beleriand, and an exact description of the military organization of the Riders of Rohan. Unfinished Tales also contains the only story about the long ages of Numenor before its downfall, and all that is known about such matters as the Five Wizards, the Palantiri and the legend of Amroth. The tales were collated and edited by JRR Tolkiens son and literary heir, Christopher Tolkien, who provides a short commentary on each story, helping the reader to fill in the gaps and put each story into the context of the rest 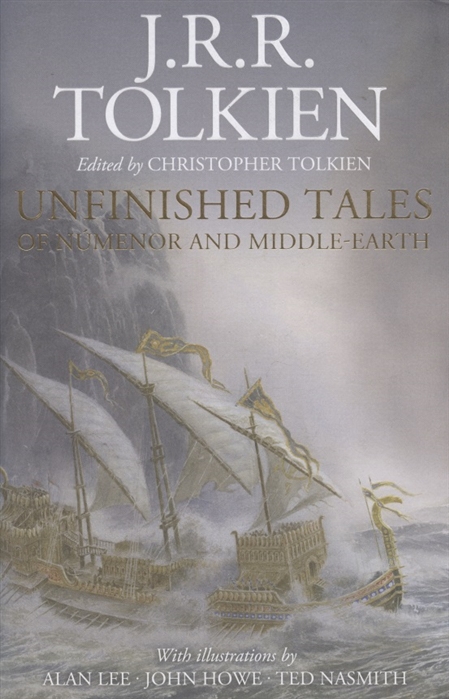 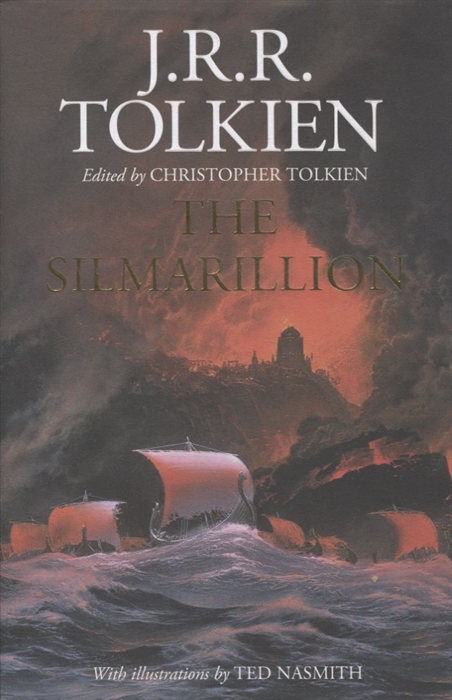 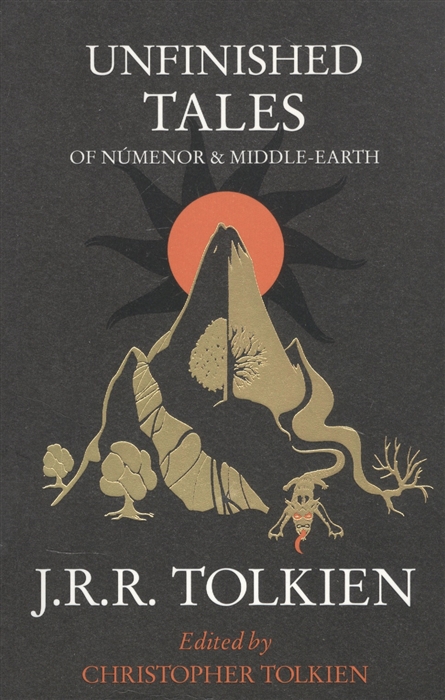 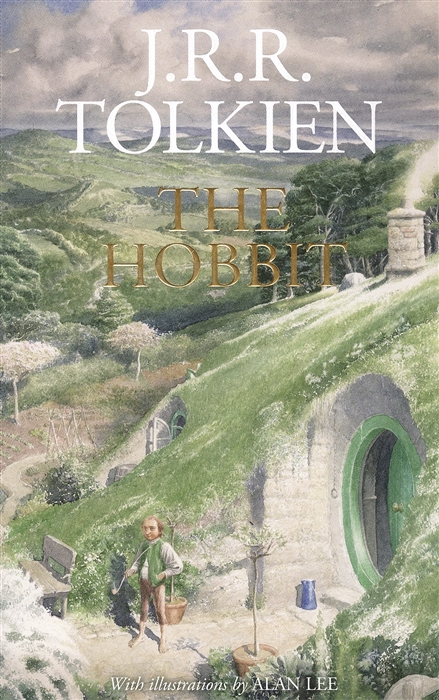 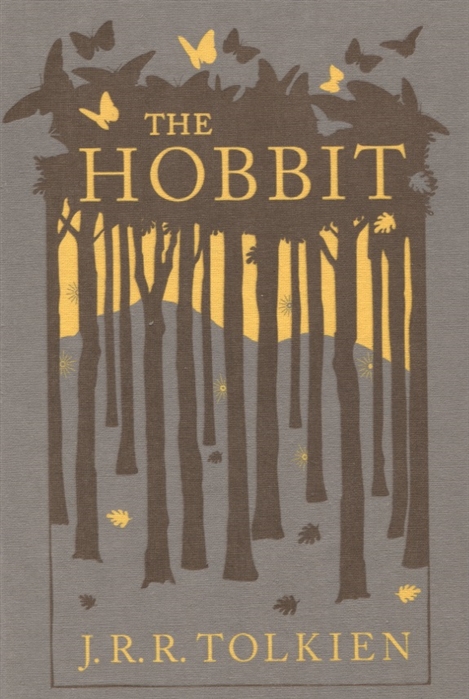 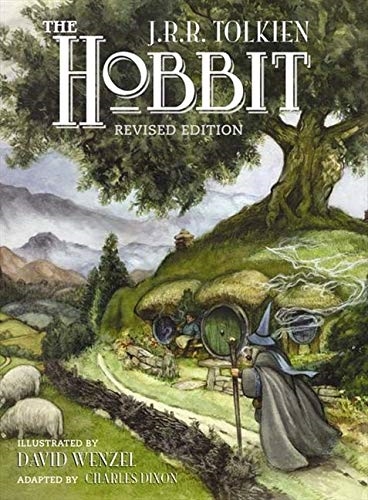 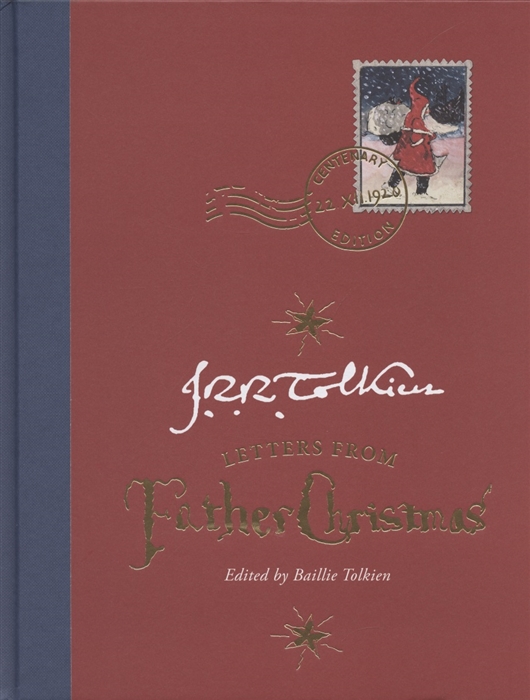 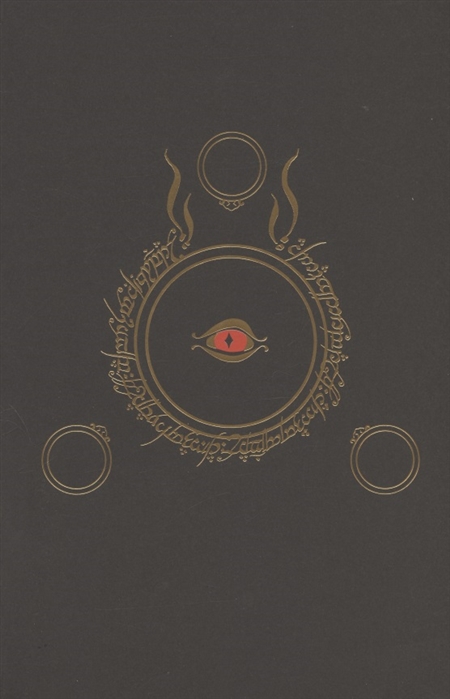 Tolkien J. The Lord of the Rings 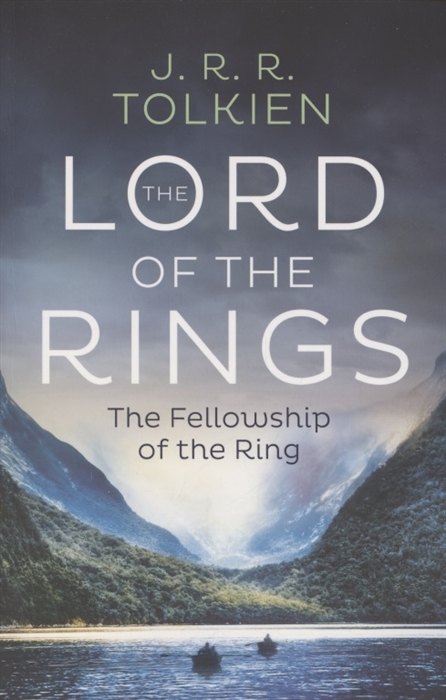 Tolkien J. The Lord of the Rings The Fellowship of the Ring First part 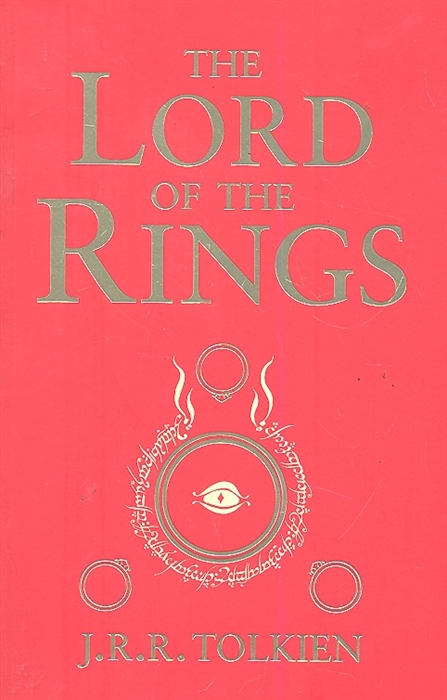 Tolkien J. The Lord of Rings 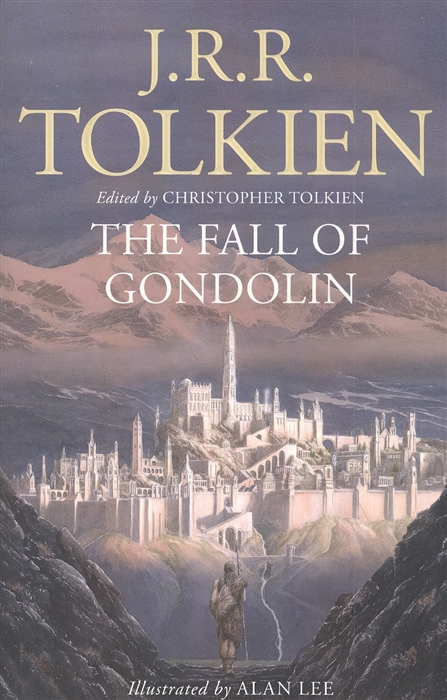 Tolkien J. The Fall of Gondolin 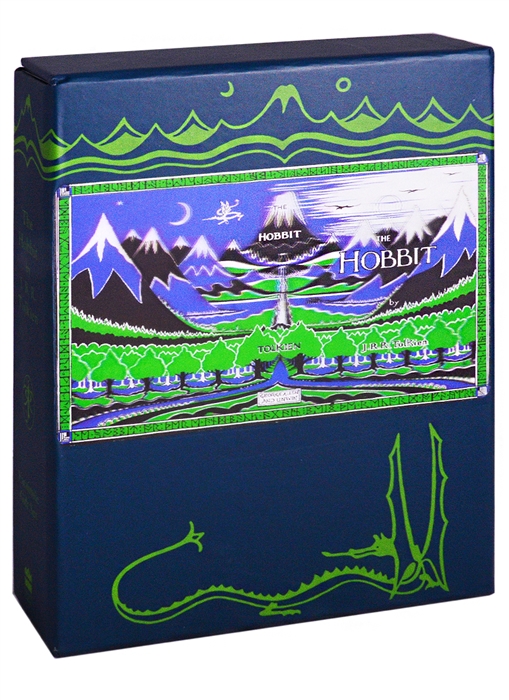