wtf where is the food

Award-winning investigative food journalist, Joanne Blythman turns her attention to the current hot topic – the state of British food.What is it about the British and food? We just don’t get it, do we? Britain is notorious worldwide for its bad food and increasingly corpulent population but it’s a habit we just can’t seem to kick.Welcome to the country where recipe and diet books feature constantly in top 10 bestseller lists but where the average meal takes only eight minutes to prepare and people spend more time watching celebrity chefs cooking on TV than doing any cooking themselves, the country where a dining room table is increasingly becoming an optional item of furniture. Welcome to the nation that is almost pathologically obsessed with the safety and provenance of food but which relies on factory-prepared ready meals for sustenance, eating four times more of them than any other country in Europe, the country that never has its greasy fingers out of a packet of crisps, consuming more than the rest of Europe put together. Welcome to the affluent land where children eat food that is more nutririonally impoverished than their counterparts in South African townships, the country where hospitals can sell fast-food burgers but not home-baked cake, the G8 state where even the Prime Minister refuses to eat broccoli.Award-winning investigative food journalist Joanna Blythman takes us on an amusing, perceptive and subversive journey through Britain's contemporary food landscape and traces the roots of our contemporary food troubles in deeply engrained ideas about class, modernity and progress.

WTF Where is the food 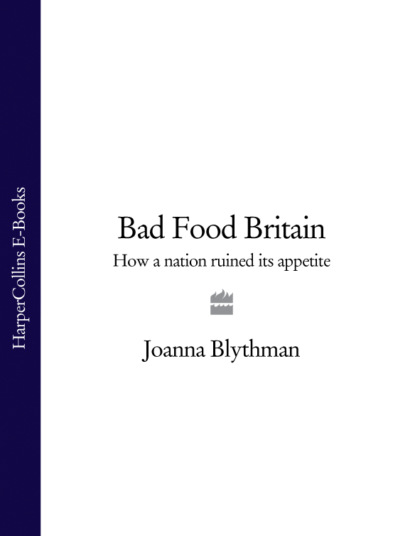 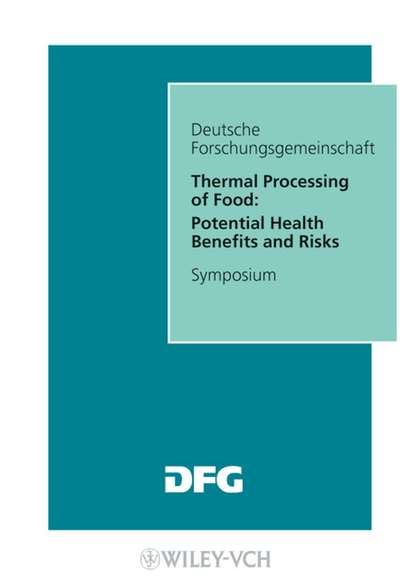